From the opening credits of Silicon Valley.

“Silicon Valley is the only place on Earth not trying to figure out how to become Silicon Valley.” — Robert Metcalfe

A trend piece in the Mercury News earlier this year suggested that Silicon Valley is giving Alcatraz, the Golden Gate and the Bay Area’s other local tourist attractions a run for their money: “For some tourists, taking a selfie in front of Facebook is all part of the vacation plan.” But what does Silicon Valley look like? Where would you send tourists (or even locals, for that matter,) hoping to “see” it? The HBO show Silicon Valley solves this by depicting the valley as animated graphic (above), but what would a technophile in search of the holy grail seek out? Perhaps the mythic Hewlett Packard garage or maybe Sand Hill Road? Or, as seems to be most common on Instagram, the pedestal signs of corporate campuses like Apple, Facebook and Google? These unremarkable but heavily symbolic signs seem the closest representation of the real thing in a region built so heavily on the virtual. 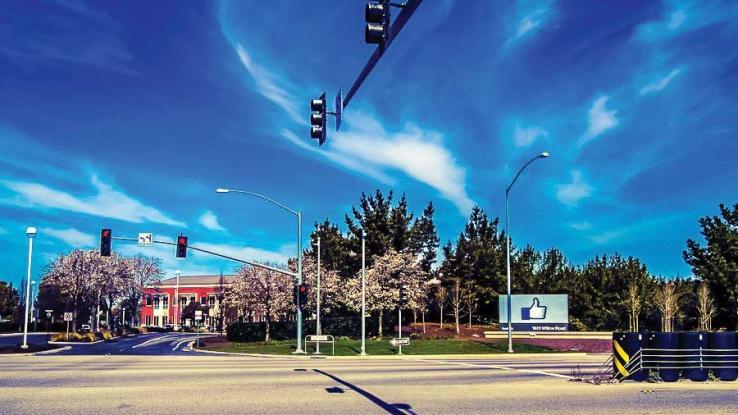 Selfie at the Googleplex 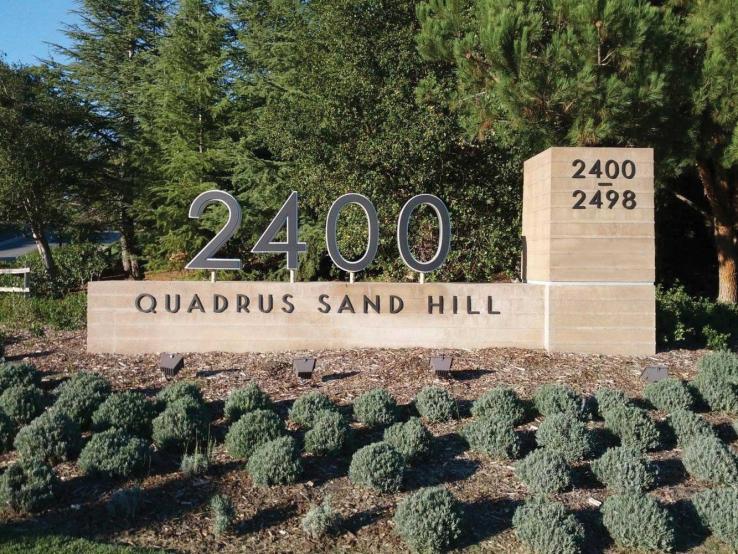 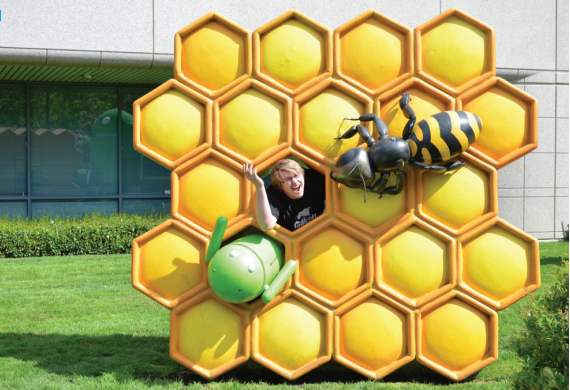 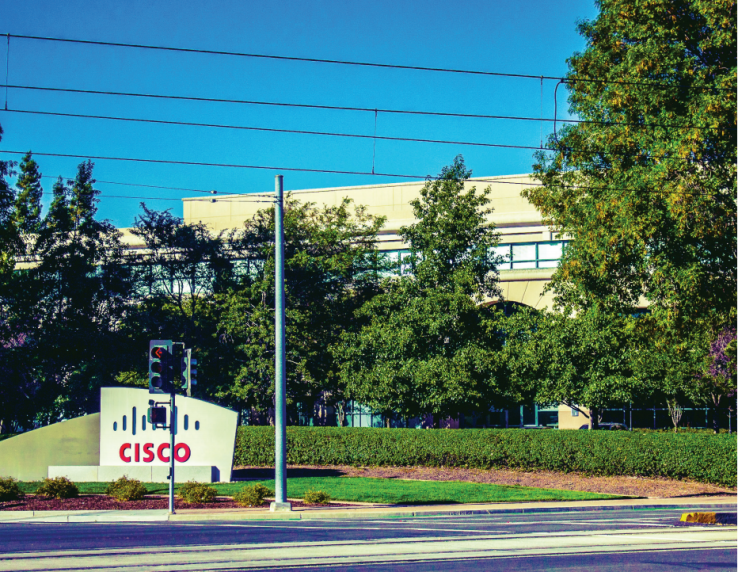 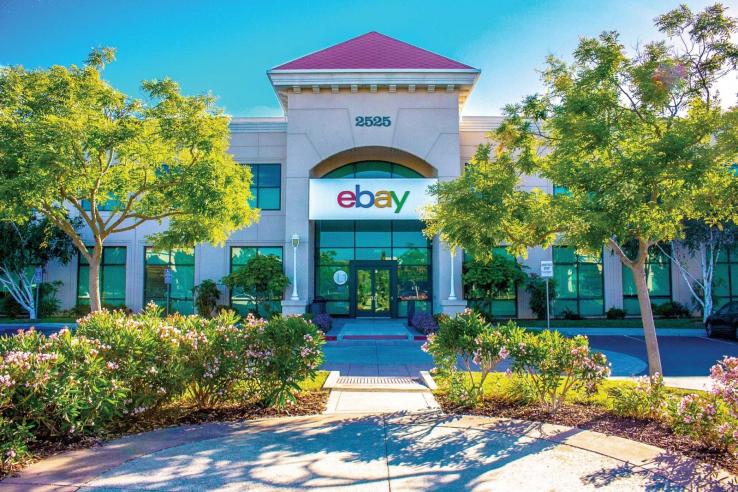