The former head of San Francisco's American Institute of Architects is passionate about making the city's built environment better. 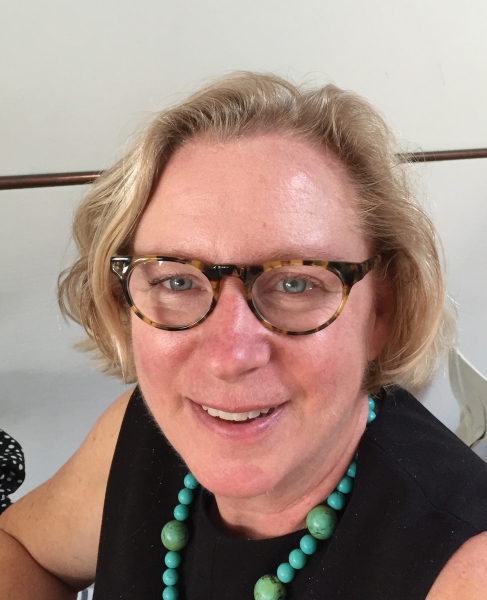 San Francisco native Margie O’Driscoll manages design competitions and awards programs for government, nonprofit and corporate clients. This fall, she orchestrated the Architecture at Zero 2015 competition, presented by Pacific Gas and Electric Company and the American Institute of Architects California Council (AIACC), for a zero net energy design for graduate student housing at UCSF Mission Bay. She’s passionately interested in the city of today — she serves on the board of several local nonprofits including the San Francisco ZenCenter, WalkSF and City Car Share — and of the future (she’s currently scoping a possible Bay Area-wide competition to develop responses to resilience.)

You were the Executive Director of the AIA SF for 12 years. What were some of your proudest achievements there?

I had a blast working at AIA San Francisco. During that time we started the Architecture and the City festival, one of the largest architecture festivals in the world. We put on our popular Home Tours and we worked with hundreds of nonprofits, firms and architects to increase appreciation for architecture. But the best part was working with KALW to start the radio program and podcasts called “99% Invisible” with the brilliant Roman Mars. This radio program is the most important public dialogue on design today.

It’s new! In 1848, only 457 non-native people even lived here and the buildings were characterized as “shacks.” A year later the Gold Rush had mushroomed the population to around 40,000, and at that time, gold, not design, was on people’s mind. And then, a few decades later, the 1906 earthquake and fire leveled most of the city. Most of San Francisco’s architecture is less than 120 years old, a sharp contrast to cities around the globe that would consider a 120-year old building “new.”

I was born in San Francisco and grew up in the Bay Area so I have always known about SPUR. I walk everywhere so I get to see the profane and glorious of the city’s streets every day.

What do you love most about San Francisco?

Crissy Field. I had the honor of working on this project for two years with the Evelyn and Walter Haas, Jr. Fund. It is the greatest gift to the city in my lifetime.

What does the city need to work on?

Not taking itself so seriously. Becoming more resilient: getting prepared for the realities of sea level rise in the bay, earthquakes and more severe storms that will cause flooding.

From my bedroom I can see the bay and celebratory fireworks over AT&T Park. Every time I look out the window I feel gratitude at having a home in this expensive city.

In graduate school, I did my thesis on the documentary photographers of the Farm Security Administration and how FDR used these photographs to create national support for social relief programs. This pictorial record of American life was created by amazing photographers, including Walker Evans, Dorothea Lange and Marion Post Wolcott. Not surprisingly, San Francisco was a favorite location for the photographers so there are amazing images of life in the city between 1935–1944.