Planning for the Future of Oakland’s Downtown 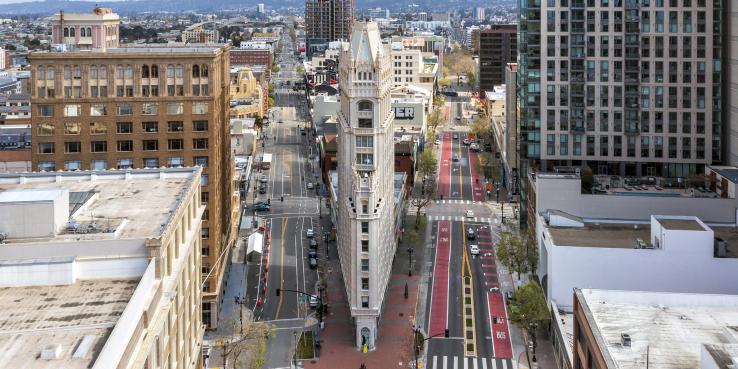 Downtown Oakland is the heart of the East Bay and the physical and historic center of Oakland. The City of Oakland is currently finalizing its Downtown Oakland Specific Plan (DOSP) to ensure the continued growth and vitality of the city's core. The DOSP includes policies to guide future development — linking land use, transportation, economic development, housing, public spaces, cultural arts and social equity. Join us for a conversation with Oakland's Downtown Oakland Specific Plan project team on how the plan will impact the community in downtown Oakland, as well as the city as a whole, and what city leaders need to do to ensure its successful implementation.