In the Big Easy, the doors are as intriguing as what might be behind them.

Photos and text by Robert Ogilvie

On SPUR’s recent study trip to New Orleans, I got the chance to spend a few hours wandering around the French Quarter with my camera. New Orleans looks so different than the Bay Area that almost everything caught my eye — but what stood out the most were the colors and the wooden doors and window shutters.

The French Quarter of New Orleans, in its current form, was built, or more accurately rebuilt, in the late 18th century following the Great New Orleans Fire of 1788 and the fire of 1794. The Quarter’s old French colonial architecture was destroyed by these fires and left the Spanish rulers with a clean slate to rebuild according to their tastes (and the latest fire safety codes). Wooden walls were banned in favor of stucco, structures were built close to the curb to create a firewall and elaborate ironwork and balconies were painted in the pastels that were fashionable then. About the only thing made of wood that faced the street were these doors.

As New Orleans grew through the 19th and early 20th centuries other neighborhoods become more fashionable and the old buildings here were left to decay. This proved to be a blessing because the old buildings were still in their original shape when Vieux Carré Commission (VCC) was established in 1925 to preserve the district. As you walk around the residential sections downriver toward Esplanade, you are treated to a visual feast of wooden doors and window coverings of many colors unlike those anywhere else in the country. 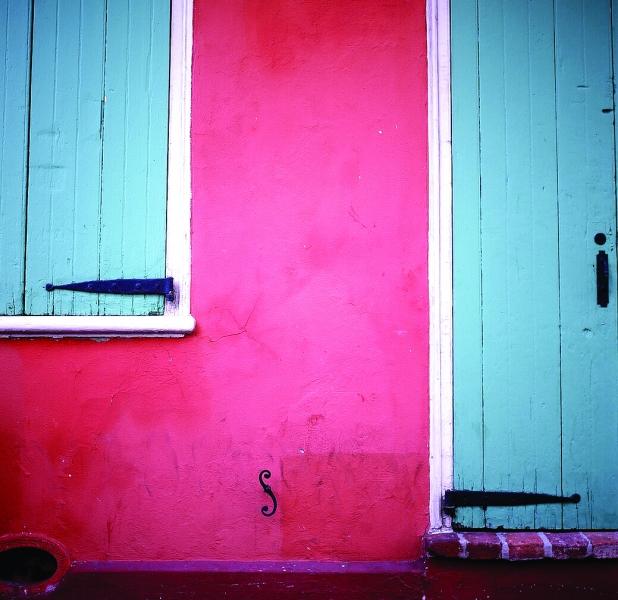 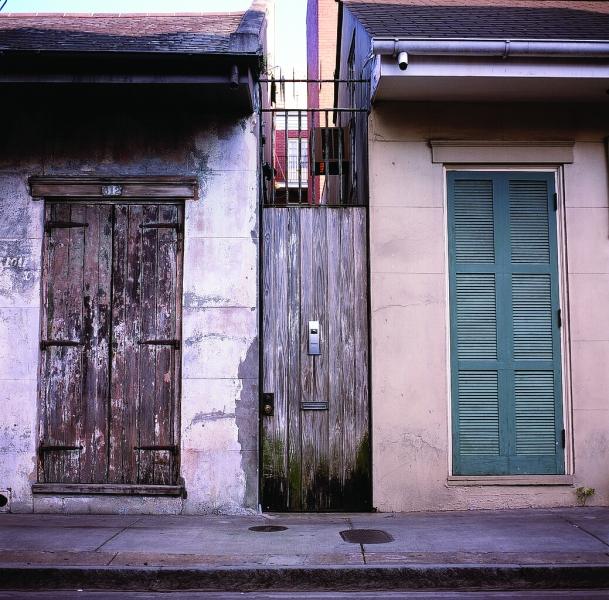 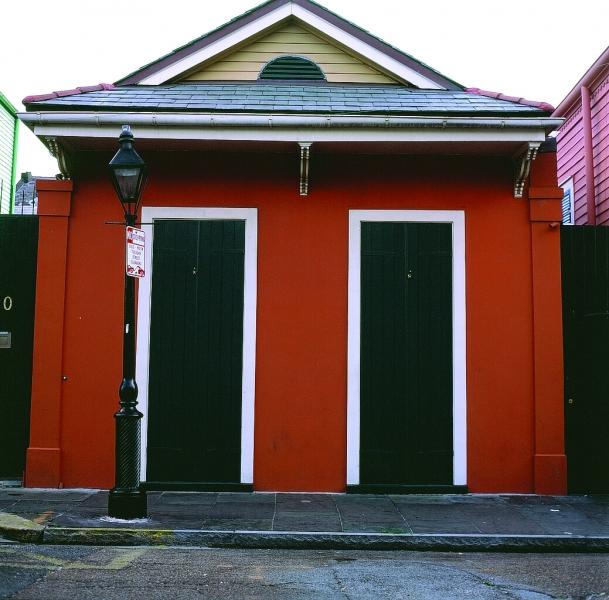 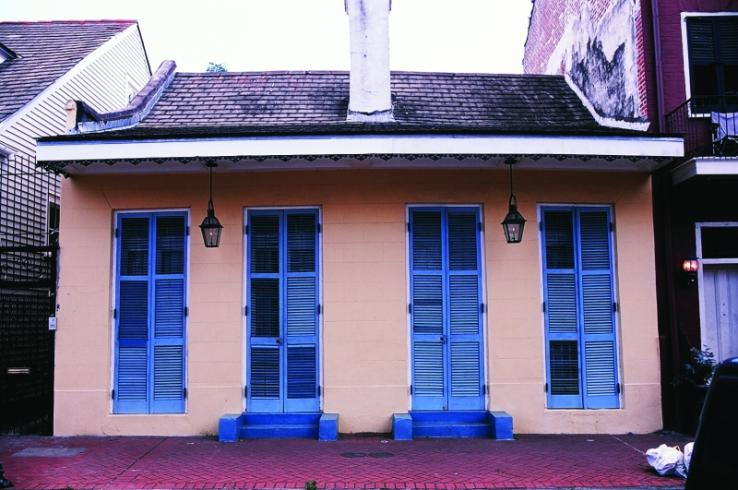 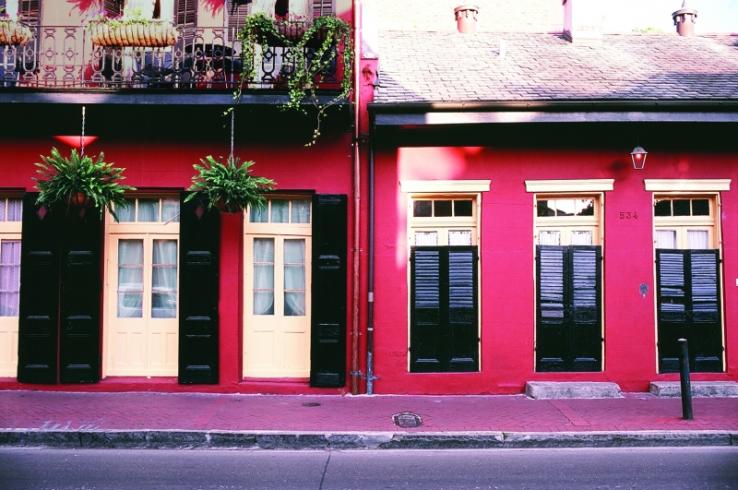 From Catastrophe to Renaissance
Learning to Live With Water
Urban Field Notes: The Doors of New Orleans
See All Urbanist Articles