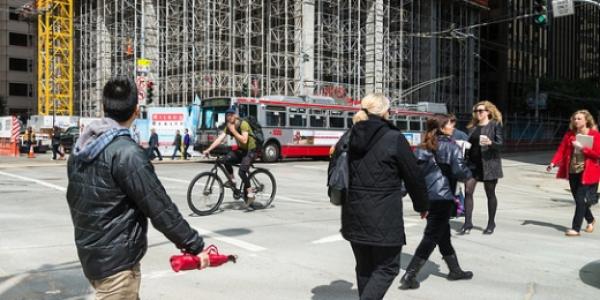 By most accounts, our state and region are booming. This is welcome news after several years of a sluggish economy and a major recession. California is growing faster than the country and other global powers. The state is now the world’s eighth largest economy (after dropping from fifth largest to 10th between 2002 and 2012). The Bay Area has increased its national share of venture capital funding, an important feedstock for the next round of start-ups.

Despite the generally good economic news, challenges remain. Housing costs are out of reach for many, some parts of the Bay Area still haven’t returned to their pre-recession job levels, unemployment remains stubbornly high in a few places and there are too few middle-wage jobs.

Below are some highlights for the region and state according to several new sources of economic data analyzed by Steve Levy at the Center for Continuing Study of the California Economy.

Key findings about the Bay Area: 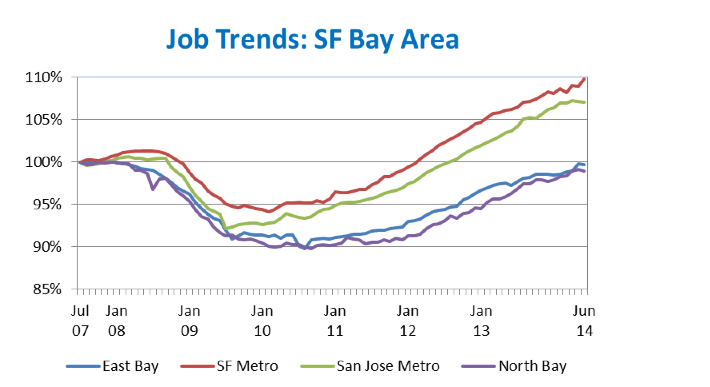 The rate of employment is now above the 2007 peak in both the San Francisco and San Jose metro areas, but it remains below pre-recession levels in the East Bay and North Bay. Source: Center for Continuing Study of the California Economy. 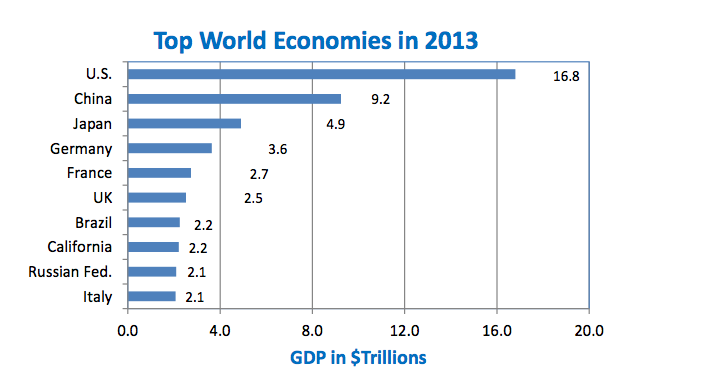 California has the eighth largest economy in the world. Source: Center for Continuing Study of the California Economy.

Overall, the news is good and economic growth will likely continue for some time. Yet there’s still ground to make up in parts of our region that are not booming as much as San Francisco, San Mateo and Santa Clara counties. Our long-term growth prospects remain connected to major issues we have some control over (like the development of housing) and others we have less control over (like immigration policy and federal investment in infrastructure). Stay tuned this fall for SPUR’s upcoming report on economic prosperity, which will explore local and regional strategies to address one piece of the employment puzzle: increasing upward mobility.

Read more about our work on economic prosperity >>