A childhood fascination with trains led to a lifelong interest in how cities work. 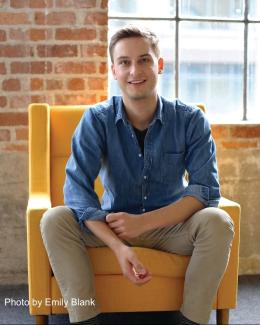 Brad Williford has always been drawn to both engineering and design and as a UX Engineer at Google, he explains “I’ve been incredibly fortunate to find a role that is rooted in both.” Brad works out of Google’s San Francisco office on the Material Design team, which publishes a set of guidelines and tools that aim to make apps and other digital experiences more beautiful. Last fall, in his spare time, he volunteered to build a website for SPUR’s Voter Guide — the result provided essential information for thousands of voters confronting San Francisco’s 25 ballot measures last fall.

You’re a passionate urbanist. When did you first fall in love with cities?
I grew up in rural North Carolina near an old rail depot that served as a museum. From an early age, I poured over stories about our heritage of train transportation in America.

My dad and I built a model train in our garage, and the route that was most fascinating to me as a kid was a long passenger train speeding between two cities. That experience of creating my own landscape in the model train world got me thinking early on about the fabric of cities. All the thought and planning that goes into an urban environment initially drew me in. Today though, the diversity and activity of our streets is what has kept me hooked.

We were so grateful to have your help on the SPUR Voter Guide. What inspired you to get involved?
Three years ago I went as an observer to one of the first “Monster in the Mission” housing protests. There were hundreds of San Francisco residents frustrated by rising unaffordability. Talking to some of the protesters one-on-one, it became clear there was no clear agreement on what to do about our affordability problem. San Francisco is a powerful economic engine and it needs to find the right tools to create the most good for all. I found SPUR in my search for thoughtful solutions to our affordability crisis, backed up by research. As I got to know SPUR more closely, I wanted to find a way to use my skills to spread their message further. The voter guide was a natural fit. The site reached about 30,000 users, and I am proud of the way SPUR advanced the conversation among voters.

Taipei, Taiwan hands down. Bikes everywhere — and yet no bike locks. A friendly, laid back spirit and warm hospitality. Great history, transportation and food.

Vulcan Stairs, sitting above Ord Street in the Castro, is one of the greatest streets in San Francisco. It’s a tree-lined path with tiny houses perched along the ascent. You won’t find any cars, and the mail is delivered by hand to small mailboxes along the stairs. We owe it to our communities to expand the definition of streets beyond two lanes with parking and sidewalks, and to build in a way that meets the ever-evolving needs of residents.

Street Fight: Handbook for an Urban Revolution by Janette Sadik-Khan is an incredible journey for how New York City reinvented its streets to be safer and more welcoming to walkers and bikers in a short time period. It’s an inspiration for the radical change we can make in our own backyard with the right focus and tools. 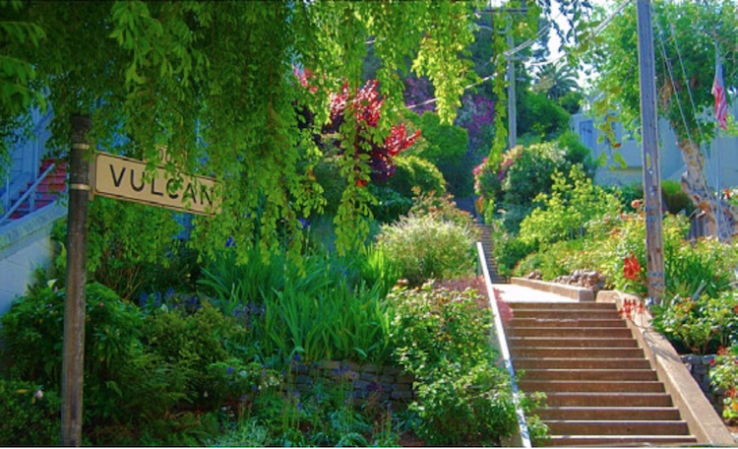