Five years ago, SPUR’s vision for addressing the challenges facing the Bay Area took a major step forward with the opening of SPUR in San Jose. This expansion was driven by the recognition that land use is local and that the keys to the success of our region, and risks to the quality of life in it, are rooted in the cities throughout the Bay Area.

Following SPUR’s proven model of ideas and action for a better city, SPUR San Jose has produced eight policy reports and white papers on topics ranging from urban design to fiscal strategy, all of which present comprehensive recommendations for making San Jose a great city. 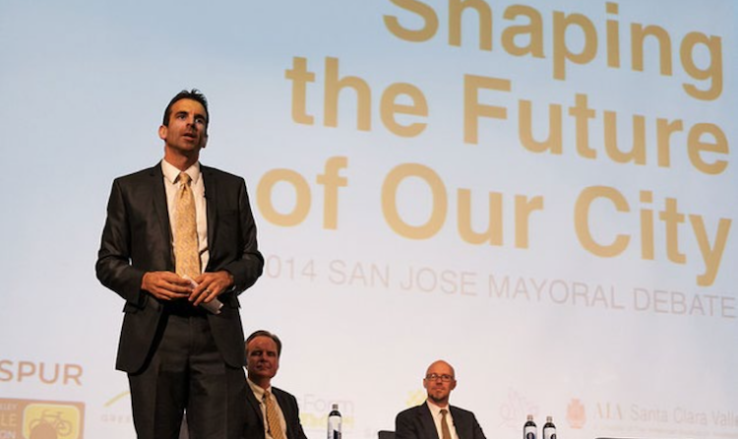 Since opening in 2012, SPUR has provided expertise to advocates working on a range of issues in the community, including a new vision for San Jose’s historic St.James Park.

We’ve supported several successful major ballot initiatives including Measure A, which will raise an unprecedented $950 million for permanent supportive housing as well as low to moderate income housing; and Measure B, which will raise $6.2 billion to fund BART to Silicon Valley, road maintenance, highway interchanges and transit operations and other needed transportation improvements. 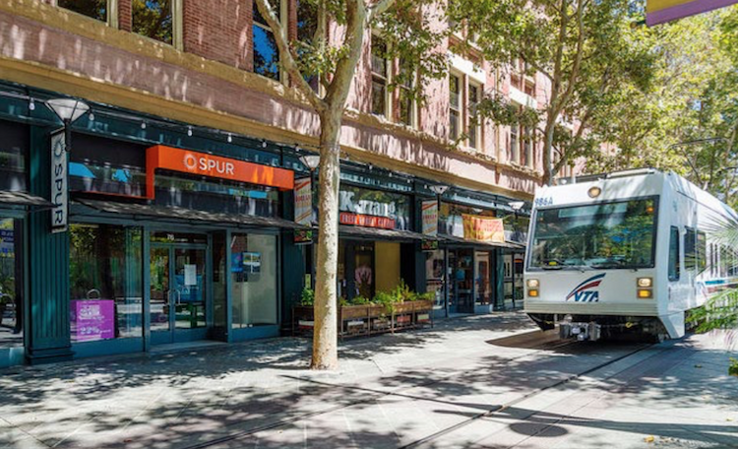 We’ve presented over 250 events and have had nearly 7,000 attendees. We’ve engaged our community in the south bay through hundreds of educational forums, exhibitions, convenings and tours.

Several of SPUR’s policy recommendations have become reality through direct advocacy, including improvements to the transit system; passage of an accessory dwelling units ordinance; establishment of an urban agriculture incentive zone; modifications to urban village implementation plans to make them more amenable to mixed-use development; and more. 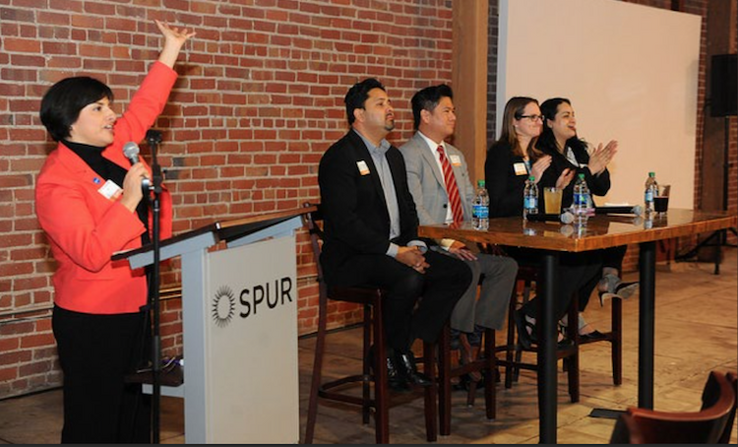 While these policy wins have the long-term benefit of urbanizing a very suburban community, perhaps what has been most striking is how so many in San Jose have embraced the term urbanist, a shift that speaks to SPUR’s broader cultural impact.

So, what’s next for SPUR San Jose? In a word, Diridon. We’ve launched a major multi-year initiative to identify and promote the best practices for developing not just a world-class, highly efficient transit system, but a station area that serves as a catalyst for significant economic development, abundant new housing and a dynamic sense of place. Diridon promises to be not only a central focal point for San Jose but a key transit link to other parts of the region and state. 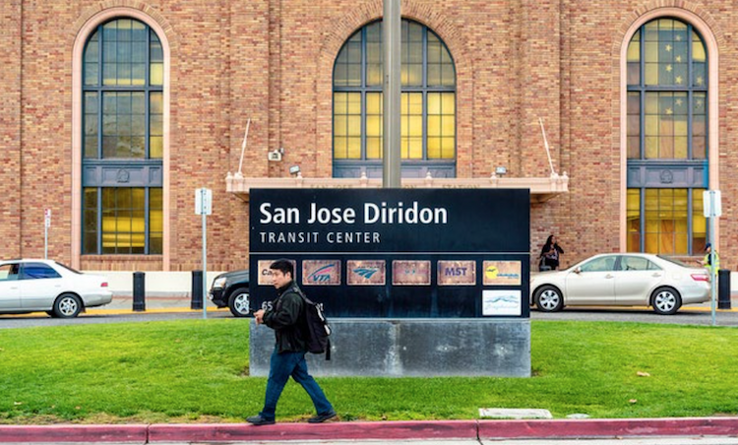 The development of Diridon Transit Center (Pictured) is an important undertaking and is likely to be a future focus for SPUR San Jose. Photo by Sergio Ruiz for SPUR.

We would like to thank our board of directors, funders, business and individual members, and community partners, for helping us build a solid foundation for SPUR in San Jose. We look forward to being a part of the transformational changes San Jose will experience over the next five years.

Finally, we’d love to hear from you. How are we doing in San Jose? What would you like to see more of? Let me know at talvarado@spur.org.