There are treasures hidden in plain view on the sidewalks of San Francisco. Recently, as I was taking my daily walk in the city, an elegant utility cover caught my eye. I immediately took a photograph of it, and then began to notice many graphically powerful images on the sidewalks under my feet. I launched a project of photographing utility covers, commemorative plaques, messages, drawings, handprints, footprints and animal tracks throughout the city. I chose not to include tagging, graffiti, murals and other markings on buildings and walls as they have been extensively documented already. I would focus only on the sidewalks. 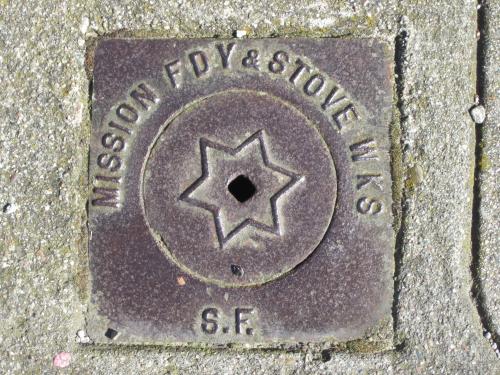 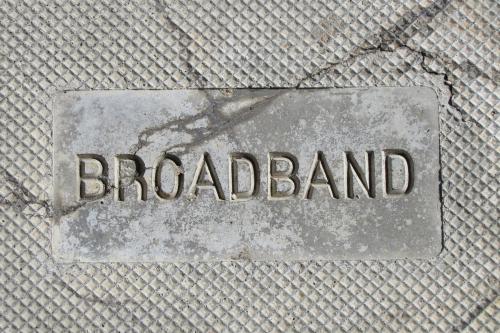 Infrastructure.
Throughout the city there are a multitude of well-crafted utility covers on the sidewalk. They are remarkably artistic despite their utilitarian purpose. Many of the older ones show off a pride of craft and design, often with interesting patinas. These covers also reveal the variety of services needed to run a complex modern city. 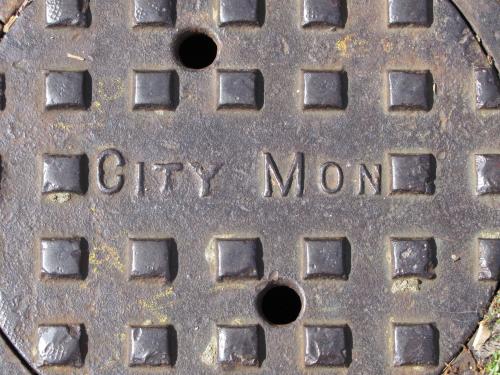 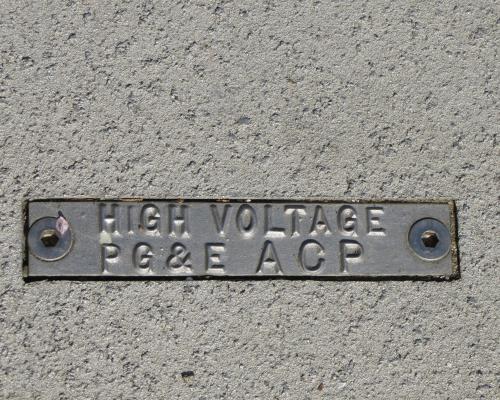 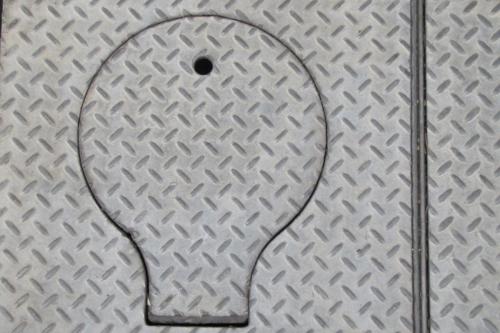 My background in anthropology led me to see this documentation as an exploration of modern urban archaeology. I'm interested in the evocative aesthetics of these remnants and graphic shards, and in my photographs I hope to document them as a type of artifact often overlooked. Unlike traditional archaeological studies, my project does not require a massive dig and is taking place in a modern city. The markings, covers and tracks I’ve photographed were, for the most part, not intended to be an aesthetic or historic statements. Rather, they were spontaneously placed, and they capture a time and place. 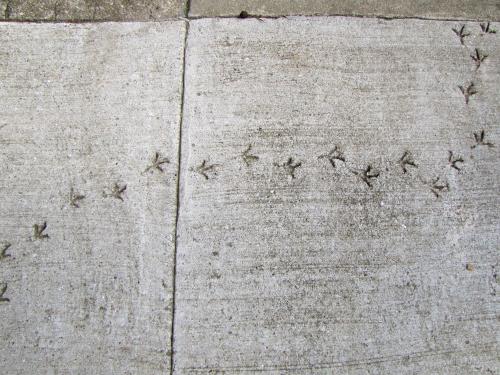 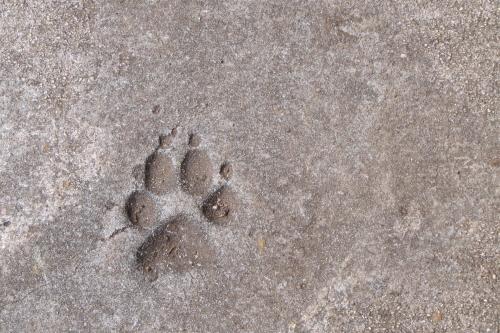 Tracks. Prints left by dogs, cats and birds remind us that we share the urban environment with many other creatures. To observers they might even bring to mind the ancient human skill of tracking. Human footprints, both accidental and purposeful, are found everywhere and many often look like a form of abstract art. 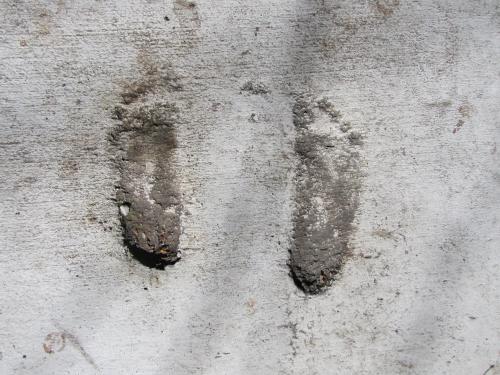 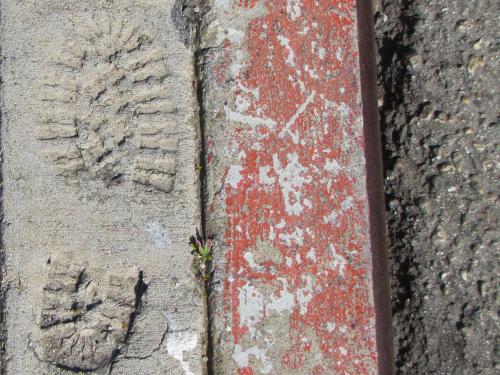 This project seeks to elevate these small and ordinary artifacts as important aspects of the urban landscape. Other cities I have explored do not yield such a diverse, well- preserved collection of sidewalk images. Many people walk the streets of San Francisco, a great walking town, without being aware of the wealth of imagery, poetry and information right under their feet. 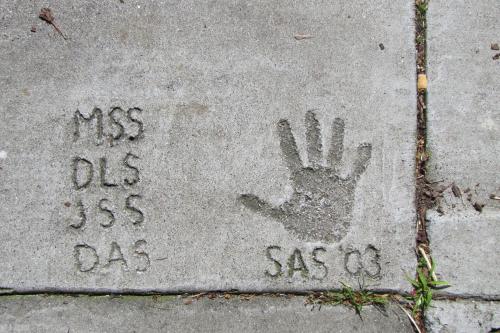 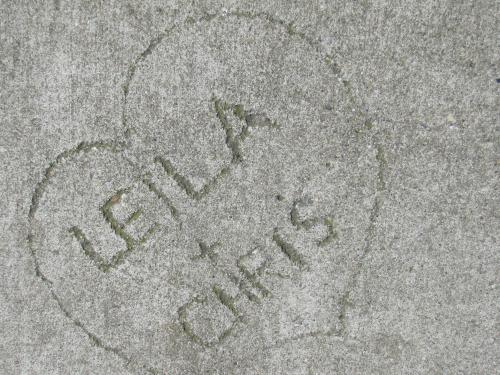 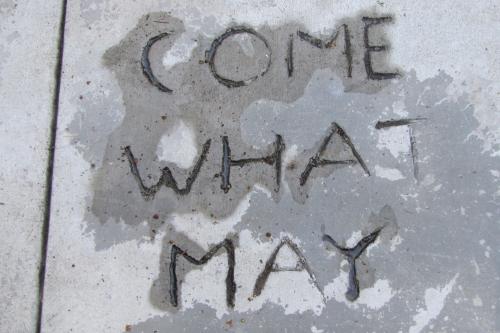 Expressions.
The images and drawings carved into the once-wet cement of city sidewalks reveal the seemingly universal human wish for immortality and communication to the larger world. Many deal with love and some are poignant philosophical observations or poetry. They are a modern version of ancient cave and rock art. 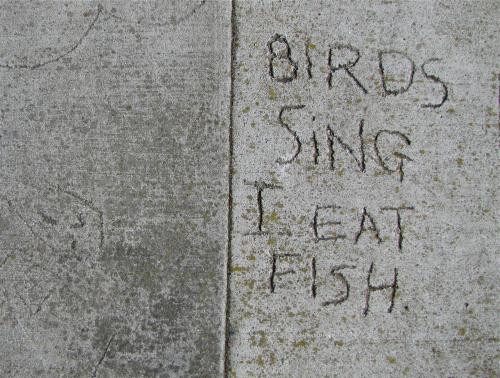 Kathleen McGinley, an artist and writer, is a native San Franciscan and a graduate of UC Berkeley. Her work can be seen at www.kathleenmcginley.com. A collection of her sidewalk images is being assembled into a book titled San Francisco Underfoot: Geometry of Infrastructure, Expressions, Tracks.