Geography, population and how we get around

In some ways the Bay Area and the Washington D.C. Metro Area are easily comparable. The percentage of people who live in the city relative to the suburbs is the same: eleven percent. There are some salient differences, however. For instance, in San Francisco nearly two-thirds of residents are renters, almost 40 percent of people make over $100,000 a year and twice as many people work from home than they do in Washington, D.C. For D.C. residents, the striking differences have to do with transportation: two-thirds of residents do not own a vehicle, more people walk to work than they do in San Francisco and the city is much more reliant on public transportation. In terms of income, a startling 11 percent of D.C. residents earn less than $10,000 a year. 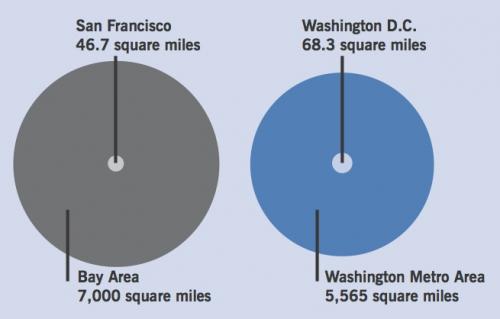 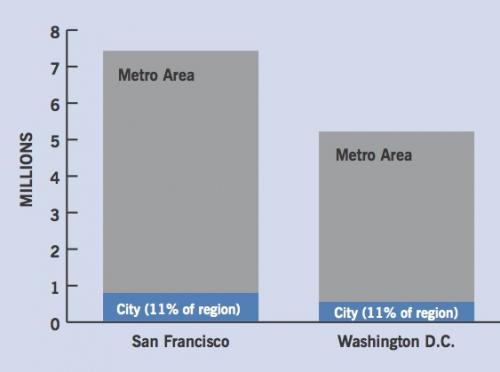 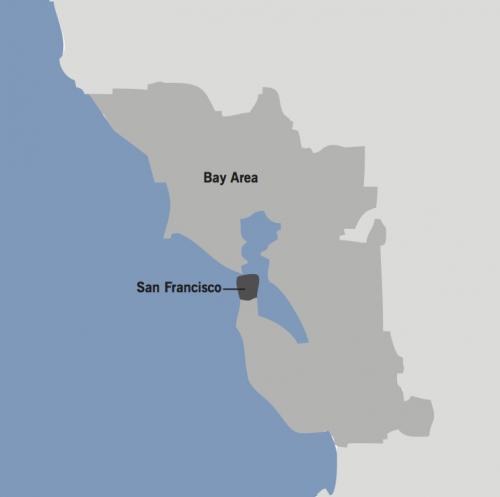 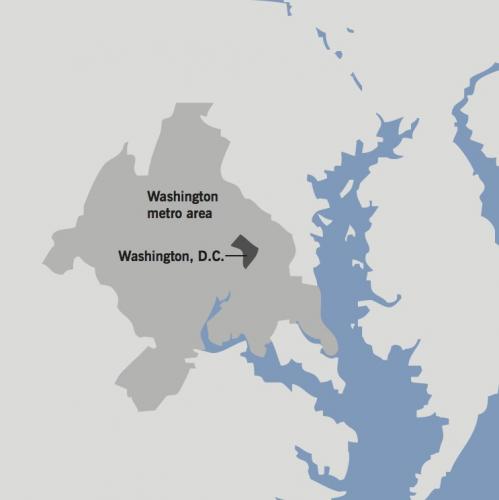 Percentage of Residents By Income Bracket 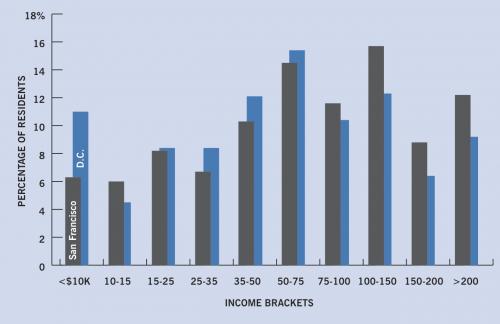 Renting vs. owning homes in d.c. and san francisco

How Do We Get To Work? 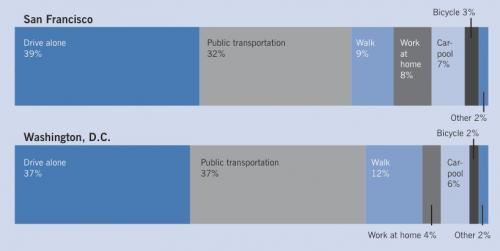