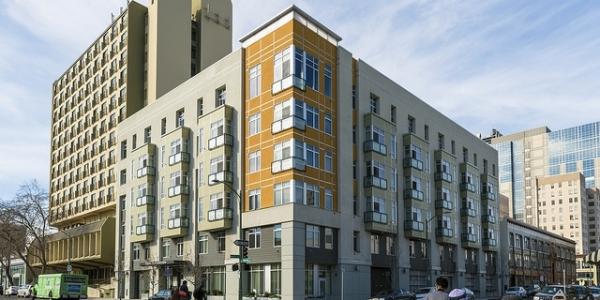 In November, residents of Alameda County will have the opportunity to make their cities more affordable by supporting Measure A1. This $580 million bond would fund the creation of permanently affordable rental housing, help moderate-income households afford home ownership and make existing housing for low-income seniors and people with disabilities safe and accessible. $460 million of the funding would create rental housing, and $120 million would go to support homeownership programs.

SPUR is proud to support Measure A1. For more information, or to get involved contact the campaign for an affordable Alameda County.

[2] Multiple Listing Service (ZRI). In Alameda County Board of Supervisor’s Board Packet presentation for June 28, 2016.