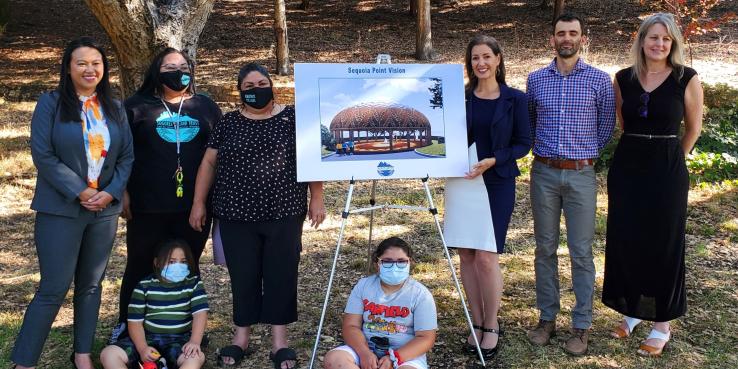 In September 2022, the City of Oakland announced its plans to return approximately five acres of city-owned land to Indigenous stewardship, in partnership with the Sogorea Te' Land Trust. Occupying the land for thousands of years, Chochenyo-speaking Ohlone people were forcibly removed from their lands during the 18th century by Europeans and their descendants. This returning of land through Indigenous stewardship would allow the Sogorea Te’ Land Trust to immediately start tending to the land, restoring it to its natural state, a cultural practice among other uses as determined by the trust. Learn more about how this reclamation unfolded and the lessons it holds for developing partnerships between tribal or Indigenous-led groups and government.