Comprehending the Contested Complexity of CEQA 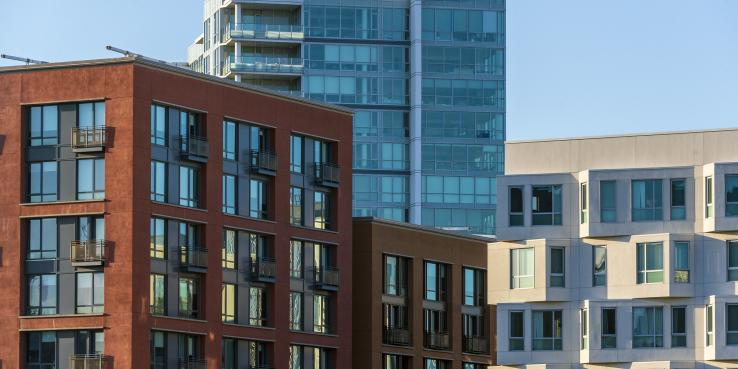 The California Environmental Quality Act (CEQA), adopted in 1970, is the state’s key environmental protection statute. It requires state and local agencies to analyze proposed construction projects, publicly report potential environmental impacts and undertake all feasible measures to avoid or mitigate those impacts. Though the law established California as a world leader in environmental protection, many have argued that its abuse is an impediment to environmentally-friendly projects and directly responsible for the state’s housing crisis, as CEQA-related processes serve to delay, downsize or even block new development, transportation and infrastructure projects. The reality of the matter is as complex as the law itself. While some groups view CEQA as an outdated and counterproductive law in dire need of drastic reform, others see it as a critical shield for protecting the vulnerable, from California’s wildlands to its underrepresented communities. Take part in a discussion as we discuss the goals of CEQA, its successes and failures and what it might take to reform the embattled law while maintaining or even strengthening environmental protection.