Budgeting for Climate Resilience in California 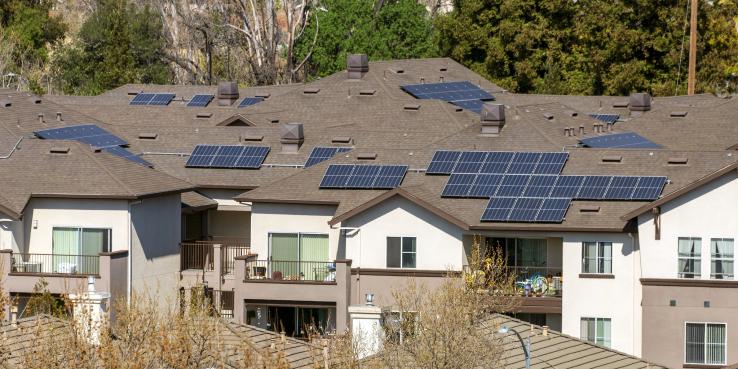 The California State Senate has proposed spending a record $18 billion on climate change resilience this year, outstripping even the Governor’s office in the scope and scale of their ambitions. The Bay Area’s own Senator Robert Wieckowski, representing the 10th Senate District of southern Alameda and northern Santa Clara counties, has championed these efforts from his position as the chair of the budget subcommittee on Resources, Environmental Protection and Energy. Come hear Senator Wieckowski as he discusses the Senate's bold climate vision and how he and his colleagues are working to turn it into reality.