Learning from a Career Dedicated to Social Service [In-Person Program] 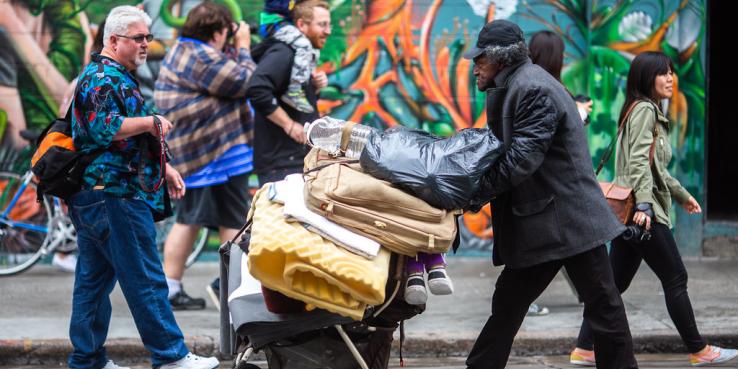 Jeff Kositsky has spent his career working to shape the Bay Area into a place for everyone. After years of leading impactful non-profit organizations such as Community Housing Partnership and Hamilton Families, he was appointed by former San Francisco Mayor Ed Lee in 2016 to found the city’s new Department of Homelessness and Supportive Housing, an agency designed to prevent and end homelessness for individuals, families and youth. Four years later, he was appointed by Mayor London Breed to head the city’s Healthy Street Operations Center, a multi-departmental collaboration that assists unsheltered individuals while improving the quality of life for all San Franciscans — a role he held until late 2021. Join us for a conversation with San Francisco’s former “homelessness czar” as we discuss the throughline of his career, what he’s learned about the seeming intractability of homelessness and what it will truly take to get all Bay Area residents into homes.

Free.
Proof of vaccination required for entry; masks must be worn except when eating or drinking.

Pre-register for this program >>