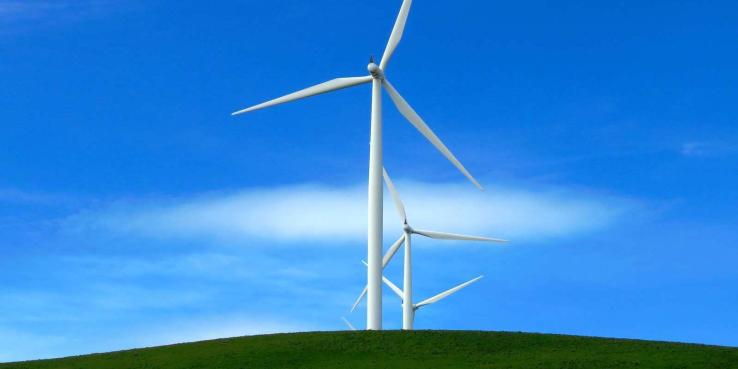 Imagine that California had $30 billion to invest in the cleanest available technologies and systems over the next ten years — and even more for the subsequent decade. What could the state accomplish with that funding? What priority investments should be undertaken in the first decade to dramatically reduce diesel emissions, ensure attainment of federal clean air standards throughout the state and significantly reduce greenhouse gases, including short-lived climate pollutants, to meet the challenge laid out in the 2018 IPCC (Intergovernmental Panel on Climate Change) Special Report on Global Warming?

Join a coalition of impactful elected officials, environmental luminaries and environmental justice leaders as they discuss the potential creation of a statewide ballot measure ahead of November 2022 that could generate significant new funding to accelerate the deployment of transportation, infrastructure and other technologies to finish cleaning our air and significantly abate climate change.