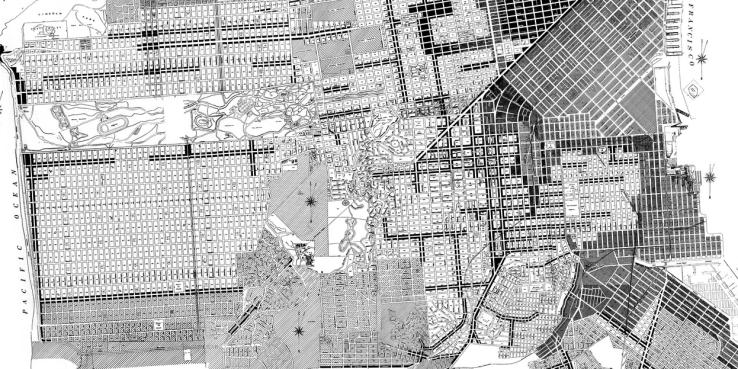 Zoning is the basic regulatory tool for city planning and since its birth with the 1916 New York City Zoning Resolution, it has spent the last century constantly evolving. The tool has been pressed into the service of urban ambitions ranging from the mundane to the grand, and even sometimes the nefarious. Join a panel of scholars and practitioners for a retrospective on the first 100 years of zoning.

free for SPUR members $10 for non-members