The Importance of Art and Creative Placemaking in Oakland 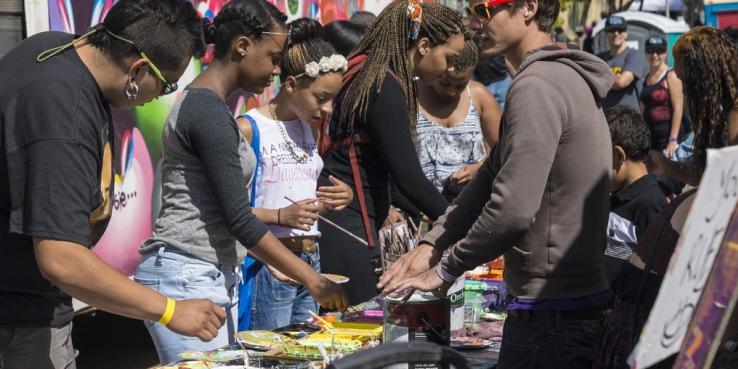 In September, Mayor Libby Schaaf hired Roberto Bedoya to serve as Oakland’s first cultural affairs manager. Since then, he has been undertaking a new cultural plan for the city, one that will include strategies to prevent artists and arts organizations from being priced out. Join us for a conversation about the intersection between people, arts, culture and place in Oakland today and how Oakland can continue to remain one of the most culturally engaged cities in the country.

free for SPUR members$10 for non-members