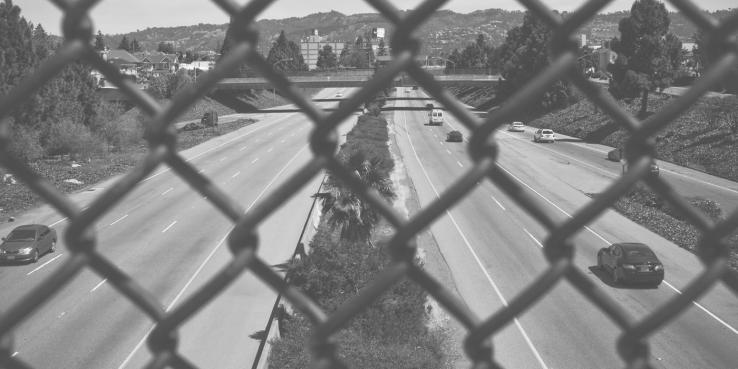 Interstate 980 acts as a physical barrier between downtown and West Oakland, though it was originally constructed to access a never-built second bridge across the Bay. Decades later, designers and planners are reimagining the future of the freeway, and proposals include converting it into a surface boulevard and using the space for a second transbay rail crossing. Join us for a discussion of these and other proposals.

Free for SPUR Members
$10 for non-members