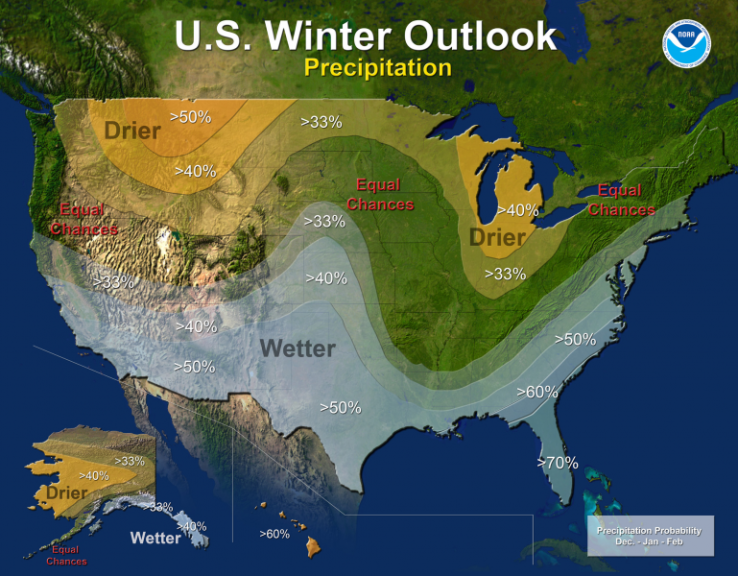 The Ocean Beach Master Plan — the effort led by SPUR to plan for a changing San Francisco coastline — could face a major test this winter if predictions of heavy El-Nino-driven  storms come to pass. The plan lays out an approach to severe coastal erosion that would protect threatened sewer infrastructure while also improving access to the beach and strengthening the ecological function and aesthetic character of the area. In previous big storm seasons, the city was caught off guard and placed large piles of boulders, called revetments, to armor the beach. The revetments — which degrade access to the beach and can even accelerate erosion, causing the beach to become narrower — dismayed environmentalists and drew the ire of the California Coastal Commission. With a plan in place, the city is looking to weather the coming winter with less intrusive measures and is now seeking the commission’s approval on possible emergency measures in advance.

When last year's El Nino fizzled, Ocean Beach and other eroding coastlines were (generally) spared the kind of punishing coastal storms that drove dramatic erosion in 1997 and 2010. This year, a strong El Nino has developed, and the National Oceanographic and Atmospheric Administration is putting the chances of it persisting through this winter at greater than 95 percent. Press has generally focused on the high likelihood of a badly needed wet winter in California, as well as the potential for flooding and mudslides as the parched and fire-ravaged state is subjected to downpours. Less has been written about the potential for coastal erosion that can accompany winter storms.

At Ocean Beach, the prospect of a stormy winter puts coastal managers on notice as they work to enact the new, more adaptive approach recommended by the Ocean Beach Master Plan. The City of San Francisco has submitted a coastal development permit application to the California Coastal Commission for a series of softer coastal protection measures, including sand placement and sandbags, should winter storms result in rapid erosion. Both measures have been used before but have never been cleared in advance as a toolkit for adaptive action.

SPUR, the city, the Golden Gate National Recreation Area and Coastal Commission staff all agree that these softer measures are far preferable to the boulder revetments placed after previous storms. The goal is to prepare proactively instead of waiting until damage is occurring and then using an emergency permit, the kind of reactive approach that was typical a decade ago.

Unfortunately the existing revetments are not properly permitted, and without resolving that compliance issue, it’s tough for the Coastal Commission to issue any permit to the city — even for actions they support. The permit proposed for this winter tackles this issue by committing the city to a timetable for returning with a permit for a longer-term solution that was introduced in the Ocean Beach Master Plan but is still several years from being fully engineered. City and Coastal Commission staff members are busy preparing the permit for review at the commission's November meeting. If all goes well, this permit would put the city and the Coastal Commission on a new, collaborative footing, ready to tackle the challenge of a changing coast in time for this year’s storm events.