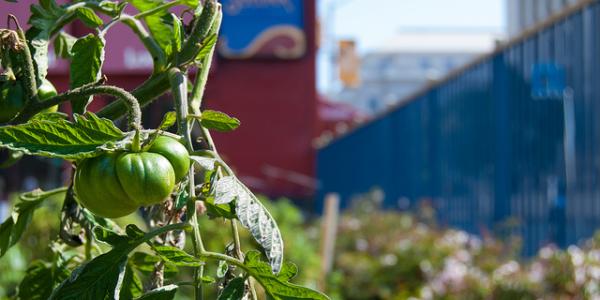 On July 29, the San Francisco Board of Supervisors passed an ordinance that created California’s first urban agriculture incentive zone. The new law allows a tax break for SF property owners who dedicate their land to agricultural use for at least five years. For more background on the legislation, see our earlier blog post.

The final legislation included a few important amendments and changes:

Supervisor review for any proposed contract
To provide an additional check and balance for the program, the Board of Supervisors adopted an amendment that allows them to review any contract that has been recommended for approval by the agricultural commissioner. The board has a 10-day window after receiving the list of recommended contracts to request a hearing to review any contract. If the board does not request a hearing, a recommended contract can be approved administratively.

The law will go into effect by early September, and city agencies are already beginning to work on drafting the application materials. Anyone interested in applying for an urban agriculture incentive zone contract should contact the city’s Urban Agriculture Program Coordinator.

Watch a KPIX news piece about the ordinance >>

Read the final version of the ordinance >>