Oakland's Next Leader: A Candidate Forum 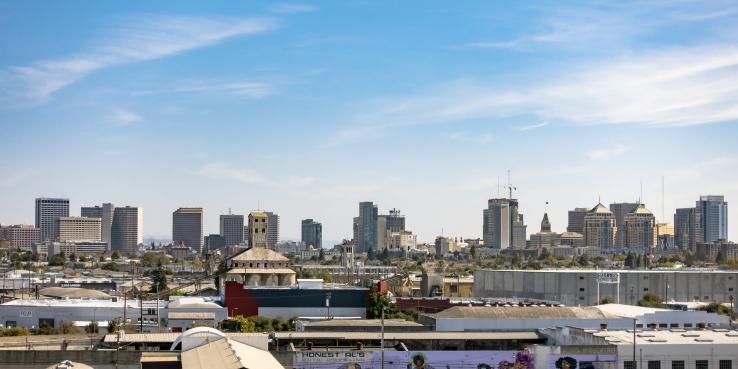 With Mayor Libby Schaaf's final term coming to a close, Oakland residents will soon have the opportunity to cast their votes for a new mayor. Join SPUR, East Bay For Everyone, Seamless Bay Area, East Bay Young Democrats, Greenbelt Alliance, and Transport Oakland for a virtual mayoral candidate forum, moderated by KQED's Priya David Clemens. At this event, candidates Ignacio De La Fuentes, Gregory Hodge, Treva Reid, Loren Taylor, and Sheng Thao will share their views on the most pressing civic issues in Oakland, such as housing, transportation, and sustainability.