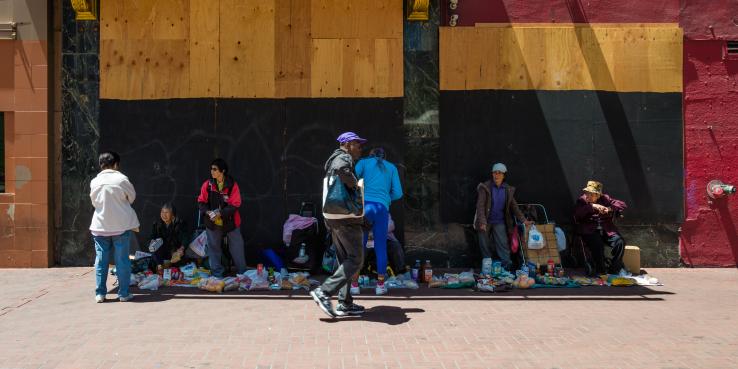 Millions of people in America live in poverty, struggling to pay their bills, feed their families and make ends meet. That reality has a deeply harmful effect not only on those experiencing it, but also on the rest of America as a whole. The economic costs of childhood poverty alone are $1 trillion a year, and an estimated 170,000 people a year die from poverty in the United States. Darryl Finkton, Jr., the founder of End Poverty. Make Trillions, has a plan to end poverty at the federal level and generate massive economic growth at the same time. His proposal, called the Seed Money Act, would provide unrestricted seed money grants to Americans living below the federal poverty line. Over 10 years, these seed money grants would generate a return of over $8 trillion, save 1.7 million lives and lift 34 million Americans out of poverty. Join us for a one-on-one conversation about poverty, its effects on our society and economy and opportunities to end it once and for all.