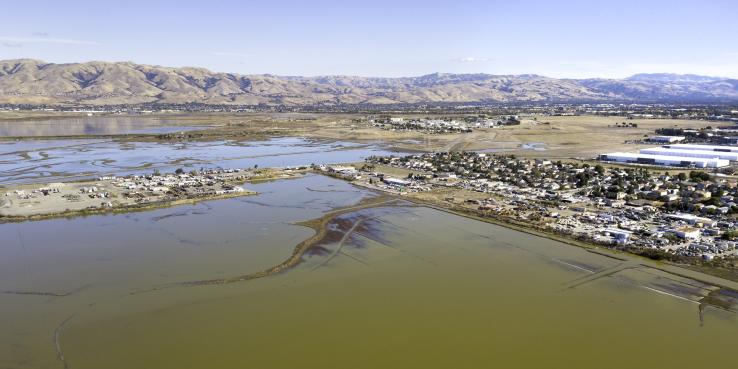 There is widespread agreement that the Bay Area needs to invest in both protection and accommodation to allow communities to coexist with the inevitability of sea level rise. But managed retreat, itself, is bitterly contested. The history of the government taking land for the “public good” is synonymous with some of the greatest injustices in the United States, of which the displacement of Native Americans from their ancestral lands and the razing of non-white communities to build freeways and railroads are just two appalling examples. Managed retreat chips away at the communities that people love while reopening these old wounds. However, its alternative — allowing climate disasters to force when and how people move — is no better. And as climate change continues to impact the Bay Area, many neighborhoods will be at greater risk of regular flooding, even with protection and accommodation strategies in place. Take part in a difficult conversation about when, if ever, is the right time to talk about retreat.