Who Will Lead the Future of San José? [In-Person + Livestream] 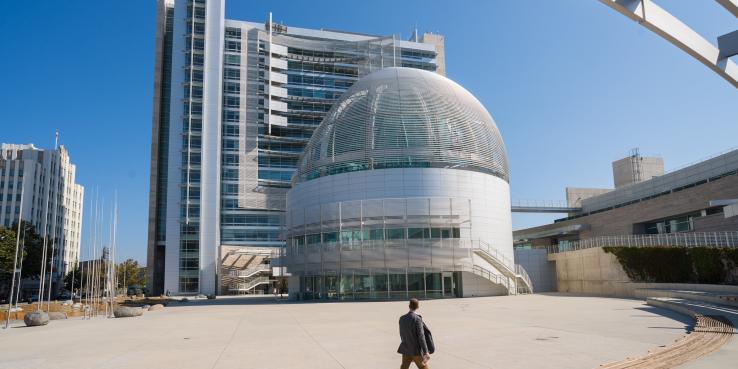 This program will be both held in-person and streamed live over Zoom.

Free. Masks must be worn except when eating or drinking.

Pre-register for a link to the Zoom livestream >>