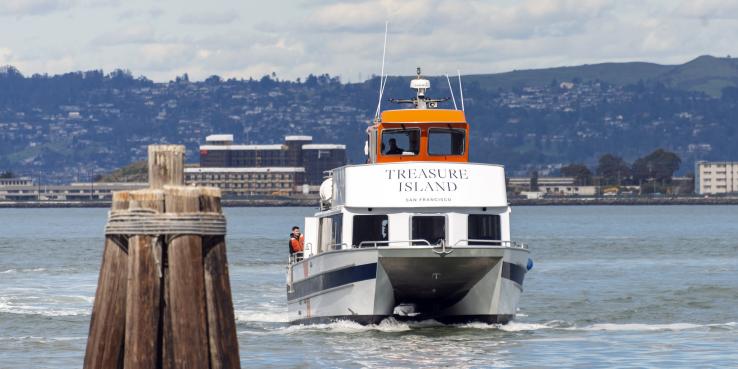 Image by Sergio Ruiz for SPUR.

Treasure Island is undergoing monumental change. 8,000 new homes planned for the island will be supported by 300 acres of parks and 22 miles of trails, accounting for the largest expansion of public space in San Francisco since the creation of Golden Gate Park. Grand in scope, the ambitious plan is truly worthy of the Golden Gate International Exposition, which was held on the island more than eighty years ago. With the first phase of the project under construction and a completed ferry terminal now shuttling passengers to downtown San Francisco in only 10 minutes, join us for an up-close look at the city’s new efforts to create a sustainable community from the ground up.

Meeting location will be sent to registrants in advance of the tour.
Email
publicprograms@spur.org
Phone
415.781.8726 x132

Register for this tour >>