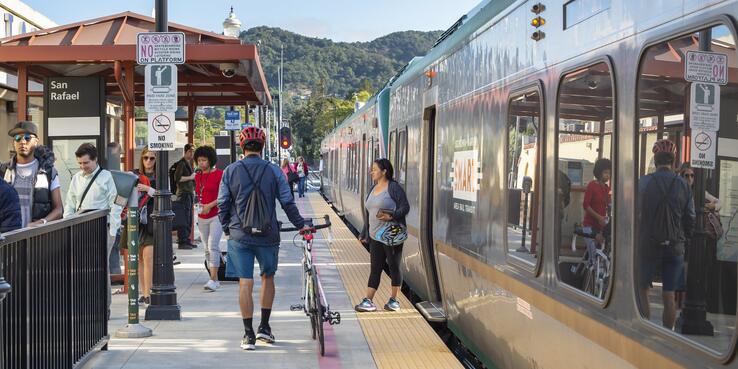 One standout component of The Metropolitan Transportation Commission’s (MTC) recently released Bay Area Transit Transformation Action Plan is a commitment to improving bus speed and reliability. Faster and more reliable bus service not only improves the ridership experience, it also supports a more coordinated regional transit network and allows transit agencies to deliver more service for the money. However, success will require leadership from California Department of Transportation (Caltrans), because the agency maintains authority of the state highways that serve not only numerous bus routes, but a planned future network of regional express bus service. MTC posits that a stronger leadership role and clearer guidance from Caltrans’ headquarters could influence the agency’s regional offices in how they support transit priority projects. Come participate in a conversation between the major stakeholders involved in this process as they discuss the steps that Caltrans leadership can take to accelerate the delivery and effectiveness of roadway changes and support improved bus speed and reliability. 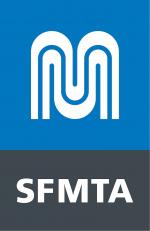