The Future of Treasure Island is Nearly Here 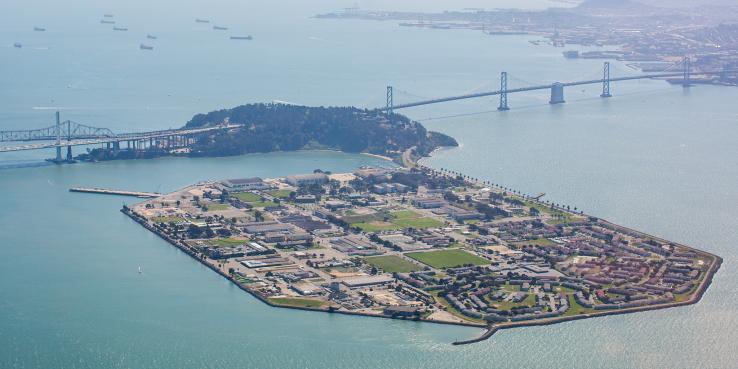 Treasure Island and Yerba Buena Island, situated in the heart of the San Francisco Bay, share a long history. From providing an anchor for the Bay Bridge to hosting the Golden Gate International Exposition and, subsequently, the US Navy, the islands have seen considerable change over the last century. But both are now undergoing a truly radical evolution. Geotechnical work, new streets, utilities and infrastructure are being completed, new freeway ramps and a new ferry landing are in place and new housing, both market-rate and affordable, will be ready for occupancy in 2022. Join us to hear about Treasure Island’s past, the plan for its future and a progress update on the grand vision that San Francisco adopted over a decade ago.

1 AIA learning unit is available for this program.