Town and Gown in San José 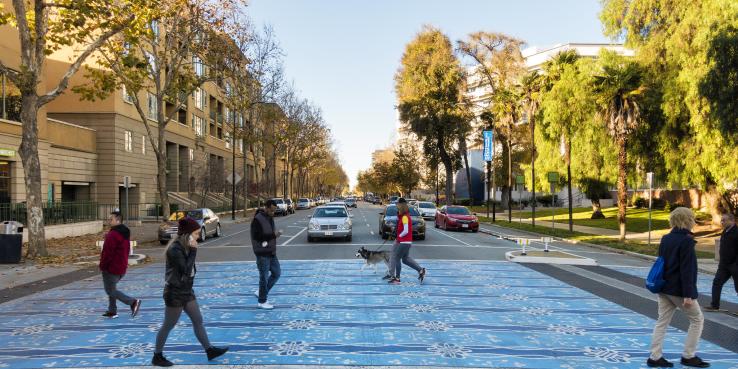 Due to ongoing health concerns, this program is now a Digital Discourse rather than being in-person.

Earlier this year, San José State University released an analysis of the economic, fiscal and social impact that it imparts on San José, Santa Clara County and the greater Bay Area. The report found that the university contributes more than $776 million in total economic output and supports approximately 4,860 jobs in San José alone. But despite this influence, it can feel as if an invisible forcefield divides the campus from the city that surrounds it. What would it take to cultivate a more robust relationship between San José and the university, and spur further economic and cultural activity in the downtown and beyond? Join us for a dialogue between some of the stakeholders who are invested in fostering a mutually beneficial relationship between San José State University and the city it calls home.

Free for the public