How Can High-Speed Rail Benefit Small- and Mid-Sized Cities? 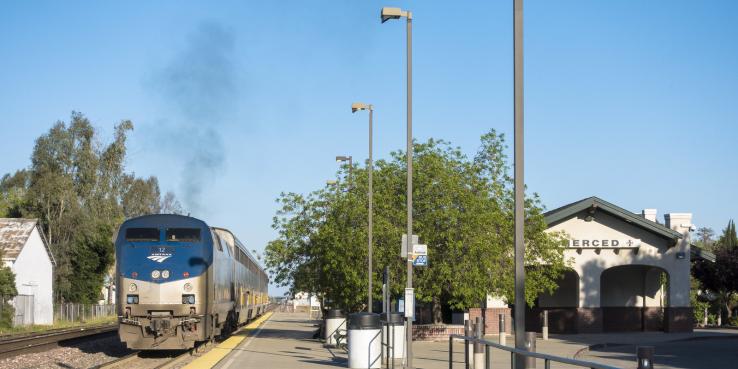 Though California's high-speed rail system will connect the state’s major population centers in the Bay Area and Los Angeles, most of the stations along the route will be located in small- and mid-sized cities, primarily throughout the Central Valley. While high-speed rail could be a boon for smaller cities, its success is not assured. Join us for a conversation about what we can learn from small- and mid-sized cities on high-speed rail corridors elsewhere in the world to ensure that similar places here can fully benefit from California's major transportation investment.


This program is generously sponsored by: 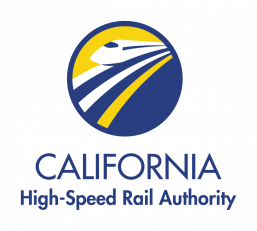 Presentation by the panelists