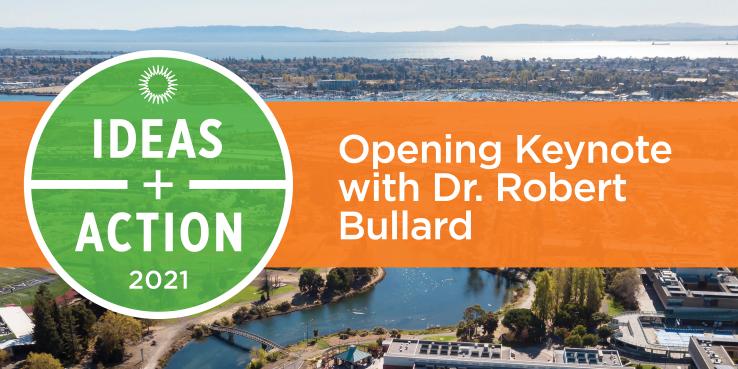 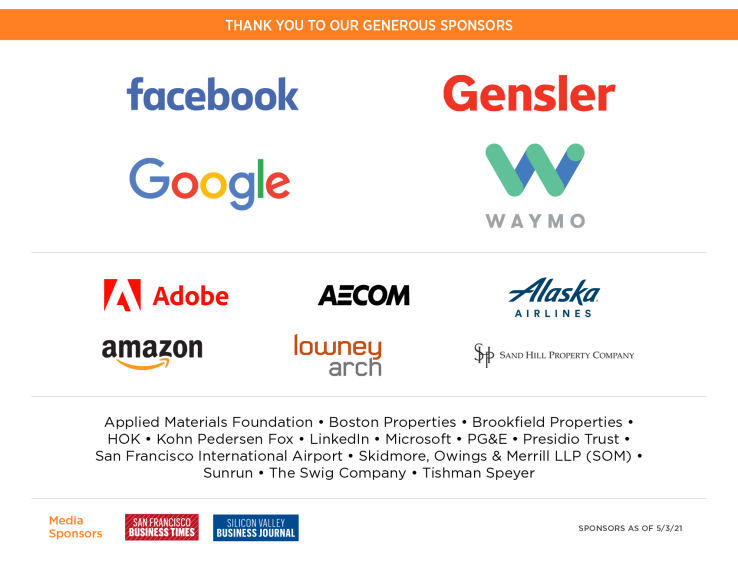 SPUR Digital Discourse
For sessions more than one day from now, you'll receive an email no later than 2 days before it with a link directly to the webinar. For sessions within the next 24 hours, the link will require you to sign in with your name and email address.
Email
publicprograms@spur.org
Phone
415.781.8726

Free for SPUR members. $10 for non-members.