Who Are Streets Designed For? 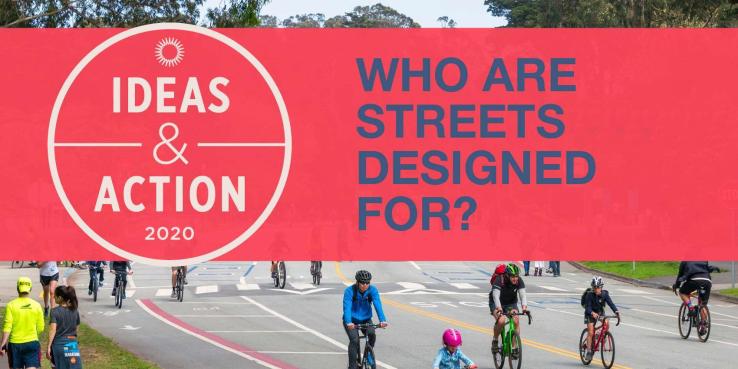 Earlier this year, as Americans grappled with the ramifications of the pandemic, slowly coming to terms with its seemingly ineffable and inescapable impact on how we live and work, cities around the world began closing streets to automobile traffic in an effort to provide increased opportunities for physically-distanced recreation. The cities that took the first step — such as Oakland, with its plan to temporarily close nearly 10% of its street network — were no sooner applauded for their initiative than faced with criticisms. While the intention was admirable, critics argued that the execution exacerbated a longstanding lack of inclusivity in the planning processes and a negligence of the inequities long endemic to urban street design. How can a city complete “quick-build” projects like slow streets, especially in times of crisis, without forgoing participatory decision-making? Can the process, and the end result, accommodate all users? Join us for an exploration of the challenges that exist when the accepted status quo for street design has been molded by generations of racism and implicit bias, and the fundamental ways that we can explode convention and build streets designed by, and for, everyone. 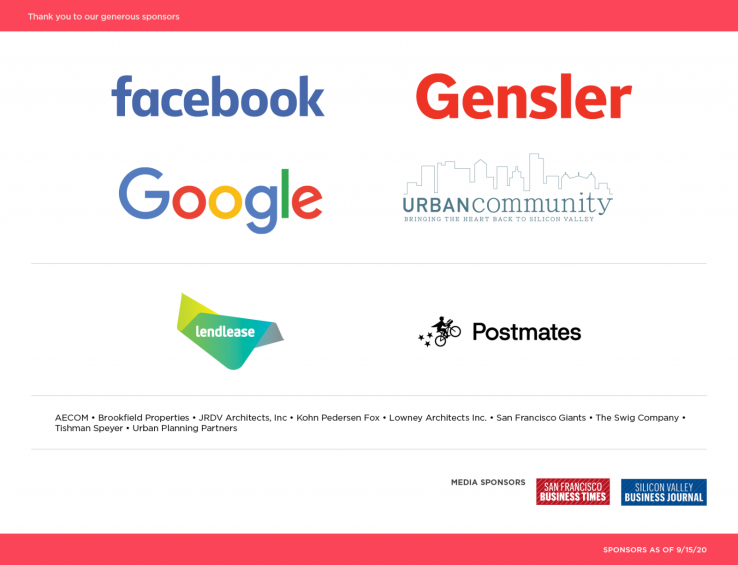