A Vision for an Age-Friendly Urban Village 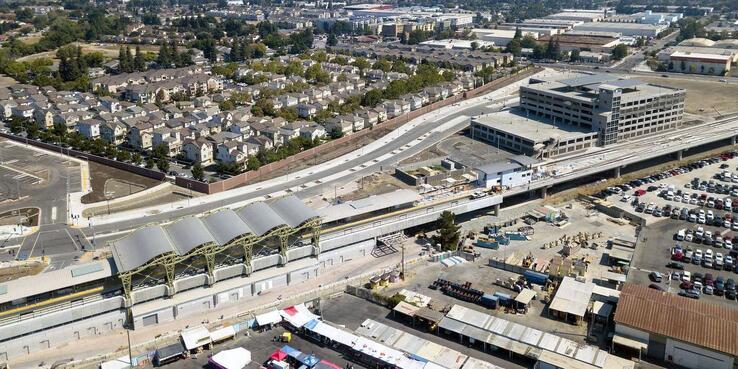 The Berryessa/North San José BART station, the first BART station within the city, is expected to host 25,000 daily riders before the end of the decade. While the station will prove to be a hub for commuters from across San José, a unique opportunity exists for many of those riders to be drawn from the immediate surroundings. The Berryessa/BART Urban Village, a planned walkable, mixed-density, mixed-use commercial and residential development that boasts the station as its core, can become the city’s prime example of livable, transit-oriented communities for people of all ages and abilities. Come hear about the vision and policies that support the age-friendly development of this urban village.