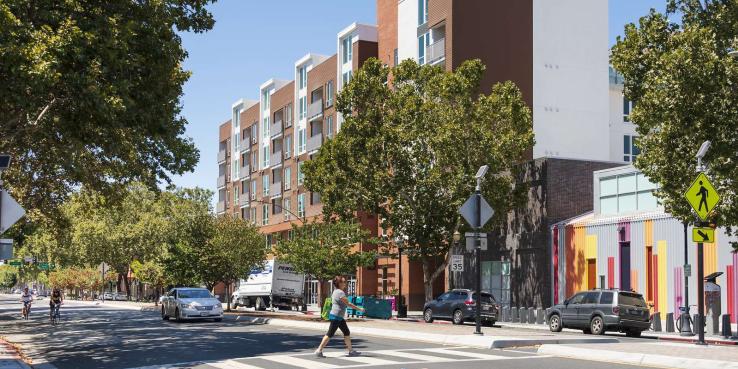 San José’s “urban villages” — pedestrian- and bicycle-friendly, transit-oriented, mixed-use neighborhoods that balance housing and jobs — are a core component to implementing the city’s Envision San José 2040 General Plan. The opportunity to redevelop residential and commercial parcels to allow for higher density uses is critical to San José’s ability to respond to the pressing issues of housing affordability, climate concerns and traffic congestion. But a recent study from Santa Clara University finds that, despite efforts to rezone and densify these areas, the urban village strategy so far may have had only a modest impact. Come learn what they’ve found, how the work ties into It Takes a Village, SPUR’s report about urban villages that was released last November and what it might take to improve the performance of urban villages and fulfill their original promise and vision.

This event is generously sponsored by: