Learning from the Best: How Toronto's Experience Can Shape San José's Future 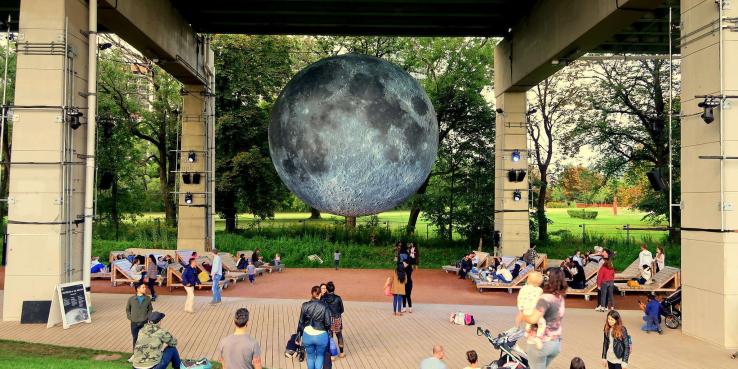 Toronto is now the fastest-growing city in both the U.S. and Canada, its skyline punctuated by the largest concentration of cranes in any North American city. To help accommodate this massive growth, it has undertaken a number of urban design projects that enhance the quality of life for long-time residents and newcomers alike. These important projects can serve as touchstones for the next phase of growth in downtown San José. From experiences with the Bentway, its trails and public space repurposed out of parking lots and vacant land underneath a freeway, to Quayside, Sidewalk Labs’ planned smart city on land formerly occupied by primarily industrial uses, there is much that we can learn from our neighbor in the north. Hear from noted urban designer Ken Greenberg as he examines both the successes and challenges of city design in contemporary Toronto, then join a panel discussion with local leaders about the urban design lessons that San José can learn from Canada’s largest metropolis.