A Tale of Two Parks 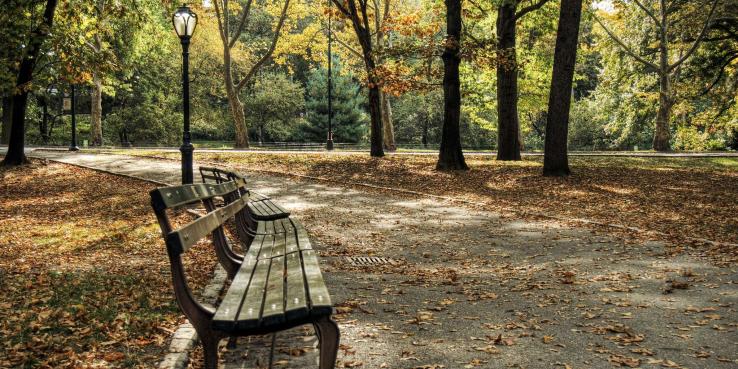 New York City’s Central Park and San Francisco’s Golden Gate Park are two of the country’s most influential and beloved urban open spaces, boasting a combined 66 million visitors. Both have their roots in the mid-1800s, when they were created to be respites from their respective cities. In celebration of Golden Gate Park’s 150th anniversary, join us as we compare and contrast both marvels and then examine the role of big parks in growing cities and how they reflect emerging ideas about public space, social and racial equity, ecological functions and climate resilience. Part of the Golden Park 150th Anniversary Celebration.