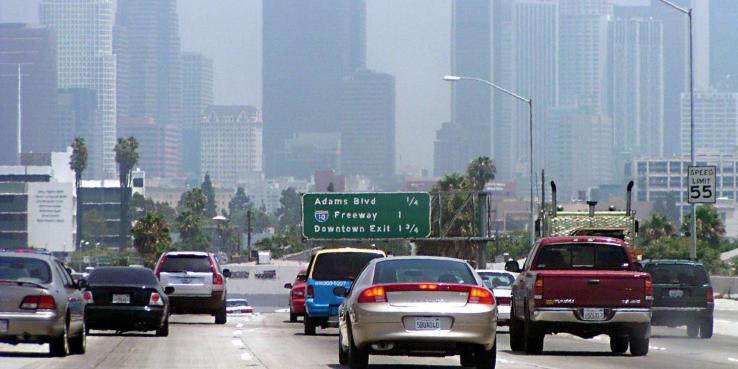 At the height of the global pandemic, roughly a third of the world’s population was under some form of lockdown. As a result, daily transportation use plummeted and, with it, air pollution as some of the most polluted cities reported massive decreases in particulate matter. Wuhan, China experienced a dramatic 44% drop in air pollution, while Delhi, India reported a 60% reduction over a three-week period in which its residents stayed at home. And yet, as we celebrate the 50th anniversary of the milestone Clean Air Act, the American Lung Association reports that 150 million Americans still live in areas where the air can be dangerous to breathe. How has air quality improved across California since March, and are we at risk of seeing this trend reverse when our slowly reopening economy intersects a public hesitant to use public transit? After what we’ve recently experienced, are we prepared to relinquish the widespread use of cars in favor of healthier air?