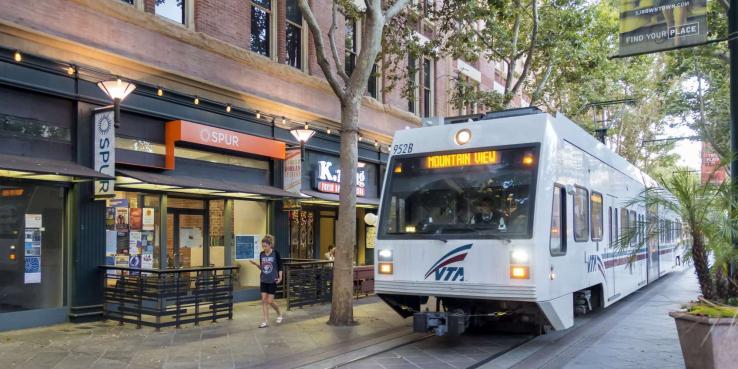 Earlier this year, Luxembourg became the first country to make all of its public transportation free to the public. While a number of cities around the world also feature zero-fare systems, very few large municipalities in the United States have taken that step, partly due to the funding structure of local transit systems. Recently, however, some Bay Area operators have suspended fare collections as a result of the pandemic. What have those agencies learned from going fare-free and what will it take to make such a change longterm? As the region's transit agencies continue to think about fare policy reform, come investigate these questions and more with our panel.