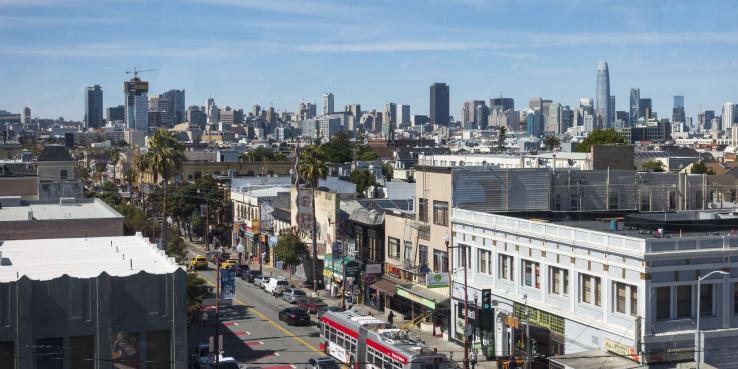 We’re improving the SPUR event registration process.
SPUR has launched a new ticketing system and we're asking you to register for each event that you're planning to attend. This will help us keep you informed of any changes that may occur and enable us to better tailor our programming to your interests.

In 2019, Senate Bill 50 — the major legislative effort that would eliminate restrictive zoning along major transit lines and job centers, thus paving the way for denser, more transit-friendly housing development across the state — became stymied in Sacramento before a vote could occur. With the concerns surrounding California’s housing crisis as pertinent as ever, the bill returned to the state legislature this January, only to be defeated. Join us to hear more about the bill’s difficult path and get an update on its current status.