Design for Community Wellbeing: The Walk to Jack London 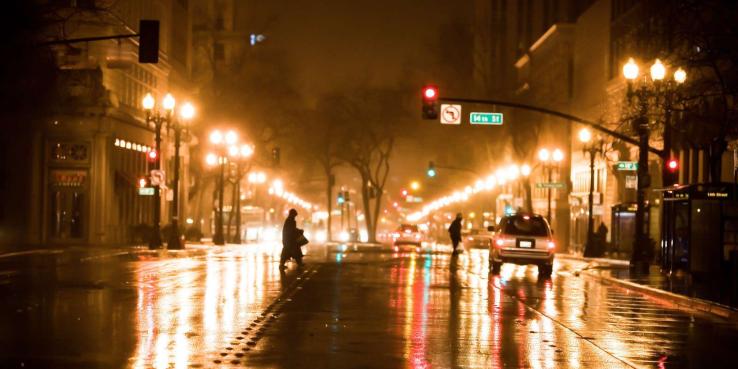 The Jack London Improvement District is working with community stakeholders to build a better Broadway, creating a gateway to the district that is inviting, active and safe. Since the district was founded in 2014, improving Broadway and other corridors impeded by Interstate 880 has been a core priority. Today these challenges are more complex than ever: Many unhoused people live in these areas, and significant publicly owned city blocks are now vacant. Join SPUR and the Jack London Improvement District for a workshop that will build on the district’s past and current efforts to improve the Broadway connection to Jack London.