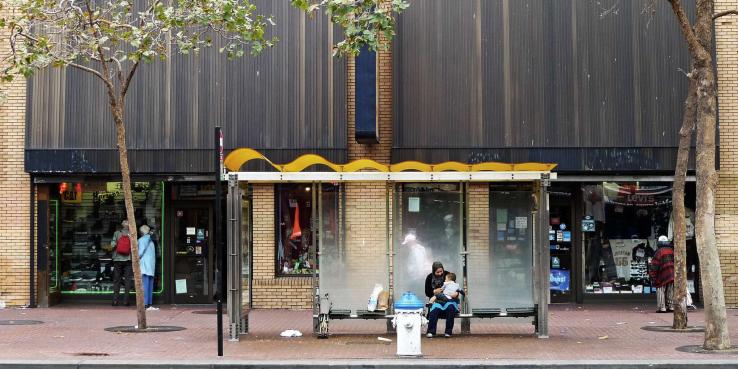 San Francisco's Market Street was once the grandest boulevard in America. No stranger to civic celebrations since the 1900s and just minutes from City Hall, the area fell into decline and became home to the city's poorest population. The neighborhood is currently undergoing its most dramatic change in 50 years as tech companies, their employees, and the restaurants and stores that cater to them confront the realities of a neighborhood that still houses some of the city's most marginalized residents. Come to a screening and release party for 5 Blocks, a new film that explores the complex questions of income disparity, changing demographics, and the very nature of place. Presented by the San Francisco Chamber of Commerce.

$20 for San Francisco Chamber of Commerce members
$30 for non-members
Use code SFCC50 for 50% off.