Blockchain in Urban Planning and Transportation 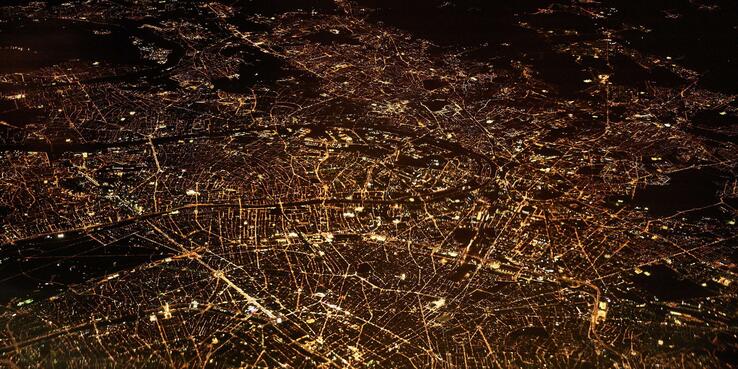 Blockchain gained notoriety during the bitcoin boom, but the technology is capable of transforming the core foundations of nearly any industry, including transportation and urban planning. However, since blockchain can function as a massive data aggregator as well as a decentralized system with limited opportunity for government intervention, there are some critical pitfalls of the technology, especially when there’s not much oversight. How can cities avoid these issues and pursue an ethical implementation of blockchain, and how will the technology shape the cities of our future? Co-presented by APA Northern California.