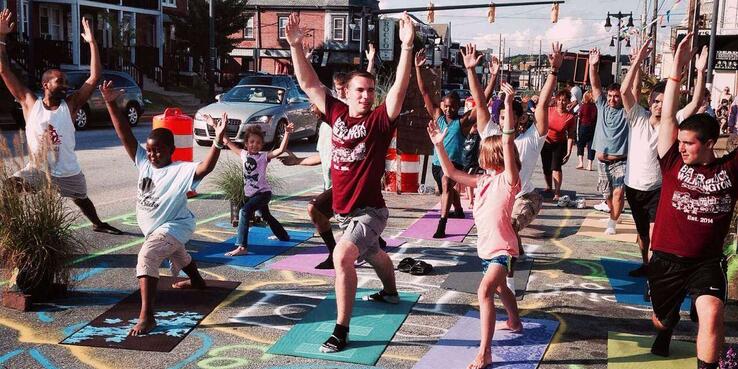 The Better Block concept began as a handful of community organizers turning blighted blocks into temporary, walkable urban interventions that featured pop-up businesses, bike lanes and landscaping. Nine years and over 200 cities later, the idea of empowering residents to improve their neighborhoods resonates deeply with communities around the world. Come learn how this scrappy, DIY idea has evolved into an effective method of rethinking underused areas and spurring community engagement through placemaking.

5 p.m.: Network with other urbanists while enjoying beer and wine from local businesses
6 p.m.: The conversation begins, followed by an audience Q&A
8 p.m.: Lights off and doors close — see you at the next one

This program is part of a series of SPUR-presented talks held at Backyard SJ, a new temporary public space created by The We Company in downtown San Jose. To learn more about the programs in the series, please visit their event pages:

Free. Visit backyardsj.com to download the Backyard app and RSVP.