Drawing the Future of Public Space in San Jose 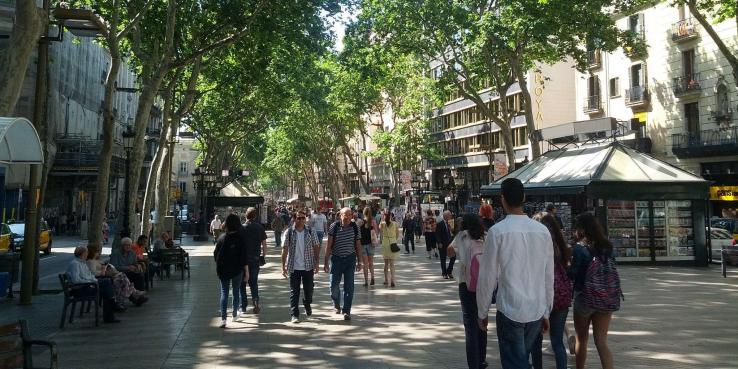 From the High Line in New York City to Las Ramblas in Barcelona, cities are defined by their urban public spaces. But what does it take to create a world-class urban place, and which spaces have the most potential in San Jose? Put ideas to the test in this workshop as we learn about what makes for a successful public space, and then put pen to paper as we rethink the future of three significant public spaces in San Jose: the Diridon Station Area, Paseo de San Antonio and Guadalupe River Park. Generously sponsored by the Knight Foundation. 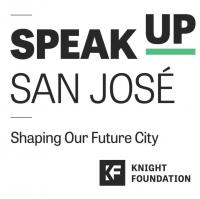 Presentation by Christman, Rood, Do, Laing and Grant