Whatever Floats Our Boats 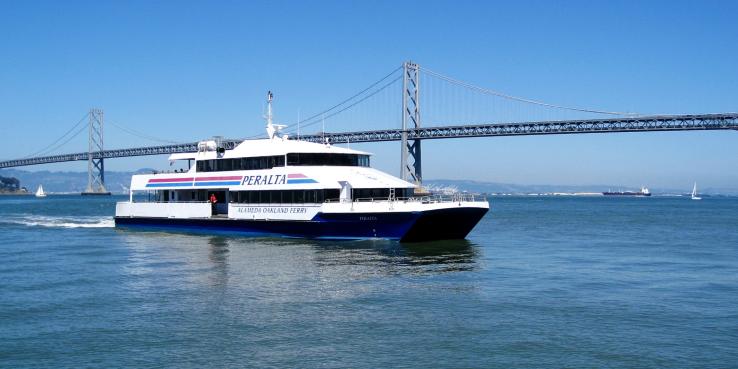 The San Francisco Bay has been served by ferries of all types for over 150 years. Although the completion of the Golden Gate Bridge and Bay Bridge adversely impacted ferry travel in the latter half of the 20th century, extreme congestion heading to and from San Francisco in recent years has led to a resurgence in water-based transit. Hear about the current state of ferries in our bay, what’s on the horizon and the ideas that are afloat for the future.