What’s Next for Diridon? 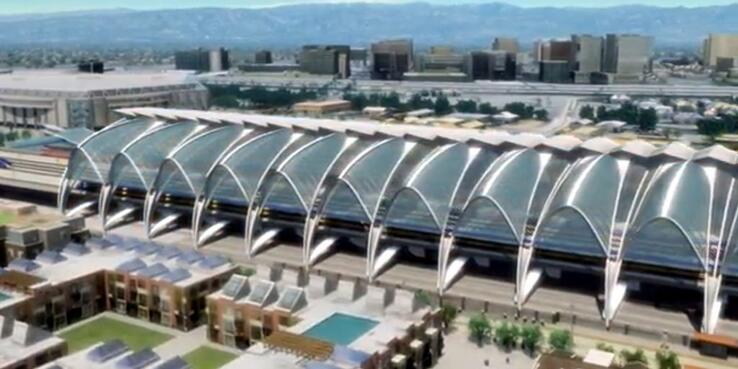 Over $8 billion in transportation investments will make Diridon Station into one of the most connected places in the country, but in order to start running BART trains by 2025 and high-speed rail by 2029, plans will have to move quickly. Decisions made in the next several months will shape the South Bay for the next century. Learn more about what is in the works for this crucial hub. Co-presented by the Commonwealth Club.

Free and open to the public.
Pre-registration is not necessary for this event.