What’s Next California? The Power of Deliberative Polling 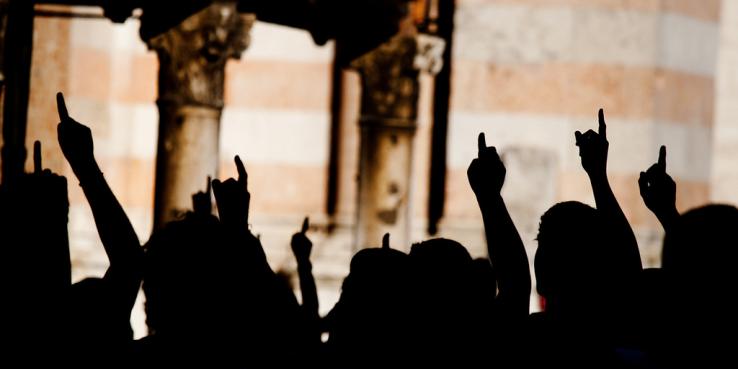 What’s Next California? — the first state-wide deliberative poll in California — was conducted in 2011 and covered four basic areas: the initiative process, the Legislature, state/local relations and tax/fiscal issues. Thirty proposals were deliberated by a statewide scientific sample of 412 participants. Their conclusions offered many surprises. A panel of three key organizers of the project — James Fishkin of the Center for Deliberative Democracy at Stanford University, Zabrae Valentine of California Forward and Lenny Mendonca of McKinsey & Company — will discuss the project process and findings. The event will include a screening of an excerpt from the PBS NewsHour-produced documentary about the project, narrated by Judy Woodruff.

The documentary can be watched in full here: http://cdd.stanford.edu/mm/2011/ca-state-of-mind/