From Jersey City to LA: Comparing TODs across the U.S. 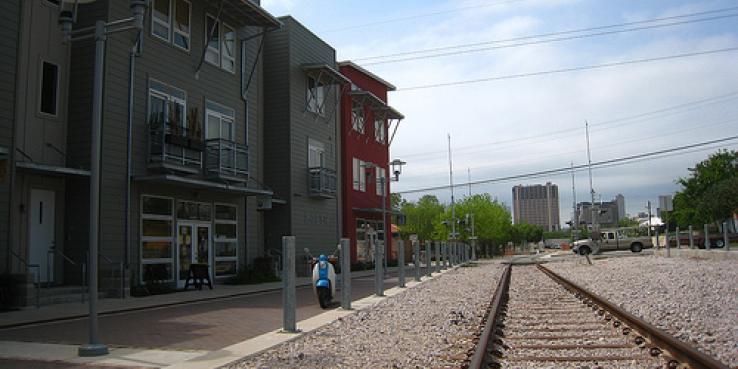 In a recent report, the Center for Transit-Oriented Development has developed performance based typologies for the varying conditions that exist around transit stations throughout the United States. The report, "Performance-Based Transit-Oriented Development Typology Guidebook”, is a user-friendly tool that gives interested people around the country the ability to evaluate the performance of the transit zones in their neighborhoods and towns. The report includes detailed case studies from Los Angeles, Pittsburgh, Berkeley, Jersey City, and Atlanta. Hear report authors Allison Brooks and Jeff Wood from Reconnecting America, discuss the application of the typologies on the varying successes of national transit-oriented development.

Free to members
$5 for non-members
Okay to bring lunch
04.21.2011 From Jersey City to LA: Comparing TODs Across the US - Jeff Wood, Allison Brooks