Ocean Beach in context: A second chance for a first look 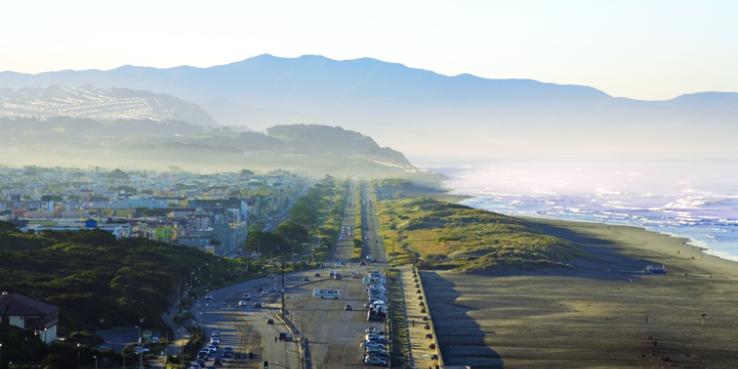 ABOUT THE EXHIBIT
SPUR is leading an interagency master planning process for Ocean Beach, to address public access, environmental conservation, and infrastructure in the face of erosion and climate-related sea-level rise. SPUR recently held the first of three public workshops for the Ocean Beach Master Plan, inviting feedback on initial research by the project team. This first look at the wide range of issues at Ocean Beach drew nearly 200 people to the San Francisco Zoo in January. For those that could not attend, the SPUR Urban Center will offer a second chance to review the materials and have your say.

Free to members
$5 for non-members
Tickets available at the door.