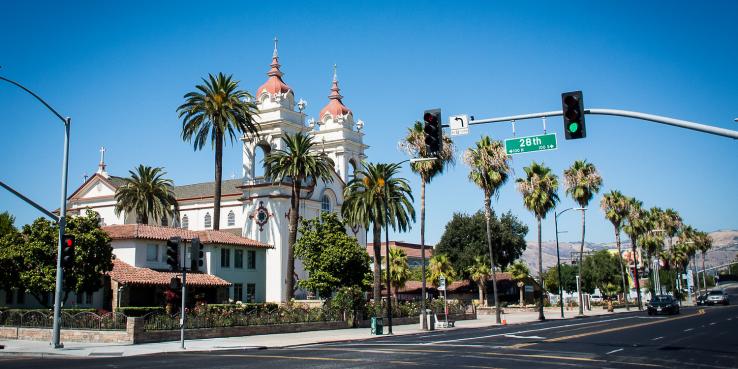 BART Phase II will extend service to downtown San José with three new stations (plus another one in the City of Santa Clara). One of those stations, the 28th Street/Little Portugal station, will reside in San José’s Little Portugal, a community whose strong Portuguese and Latin American identities have made it a destination for arts, architecture, delicious food and a rich culture. The station will serve many multi-generational businesses and the beautiful Five Wounds Portuguese National Parish by connecting San José to Santa Clara, Richmond and San Francisco/Daly City. Join us to learn about the plans for the station area, including a review of approved transit-oriented communities (TOC) policies, the update to the city's Five Wounds Urban Villages Plan, and the Valley Transportation Authority (VTA)'s creation of a design development framework to shape future transit-oriented development on VTA properties.

Pre-register for this tour >>