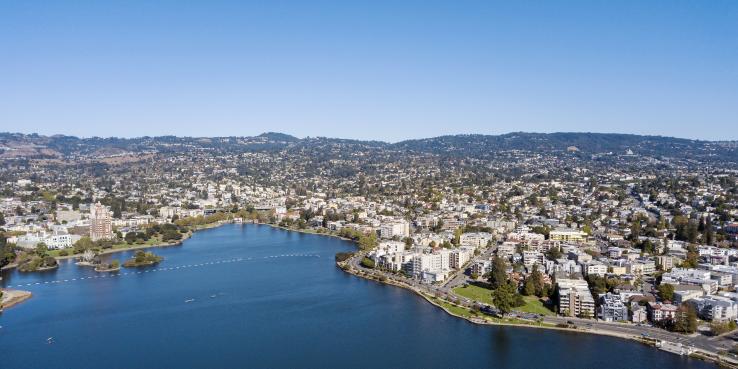 In 2014, Oakland voters approved a ballot measure that requires the city, following each U.S. Census, to create an independent commission tasked with redrawing the boundary lines for its city council and school board districts. Since August 2021, this 15-member commission has been working on a number of possible maps that divide Oakland into reasonably equal populations while attempting to prioritize the geographic integrity of its neighborhoods and communities. Some of these maps offer only minor changes to the city's existing districts, while others promise a more radical reimagining, but only one of them will be adopted on December 30, at which point it becomes immutable until the next census. Now is your opportunity to have your voice heard. Join us to learn why redistricting is important, how it might reshape the city’s political landscape and how you can get involved in the process that will determine who you can vote for in future city elections.

Co-presented by EastSide Arts Alliance and Outreach by Design.

Free to the public